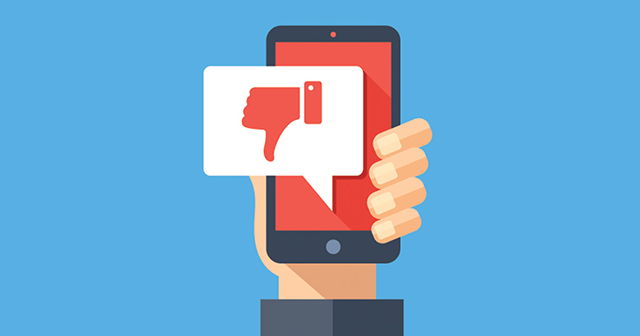 You are having so bad online experience and you are confused about the internet broadband complaint. Don’t worry, the article today will disclose to you some useful information about it which help you understand more as well as know common issues which not only you have got. So, what are they? Let’s find out.

In general, service issues are the main reason for internet broadband complaints. Look at the picture below to see clearly common complaints. Then after finding the reason, we can tackle problems easily.

However, this fault can be derived from many different problems such as a widespread network problem, in the electronic household wiring line, or your router. Therefore, it becomes tough to diagnose, and maybe the issue does not belong to the provider's direct control and responsibility. If you want to learn more, you can find and read our articles mentioning reasons for internet problems like Speed check vehicle online: Reasons for slow extraordinarily network; Unexpected reasons for poor speed check Wifi result. 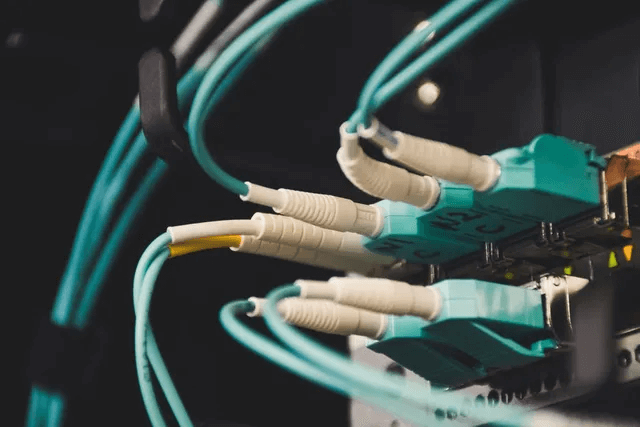 Whatever the core reason for the service loss, the service provider still has a responsibility to make sure to provide stable service as well as tell the customer what course of action they are taking and the deadline their actions are completed.

Taking the 3rd position of the list of common internet broadband complaints is repairs and installation delays. 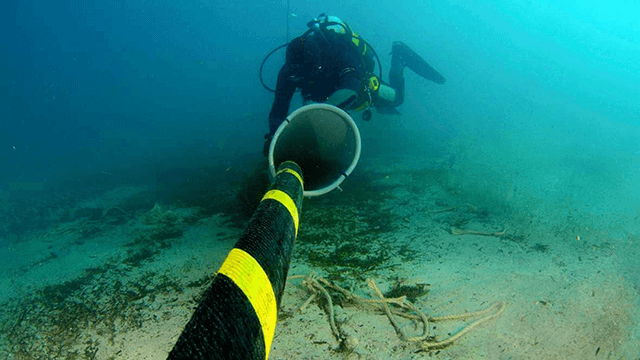 Repairs and installation delays in repair

According to the Automatic Compensation Scheme, customers from BT, Sky, TalkTalk, Virgin Media, and Zen Internet can get compensation when ISP (internet service provider):

Details compensation in the table below :

Many people also made internet broadband complaints about mis-spelling. In detail, mis-spelling, or misleading can occur in one of two situations below:

Put simply, if your provider gave a lack of information or concealed some of the noticeable details, and this led to you purchasing a broadband contract, they were in the wrong. 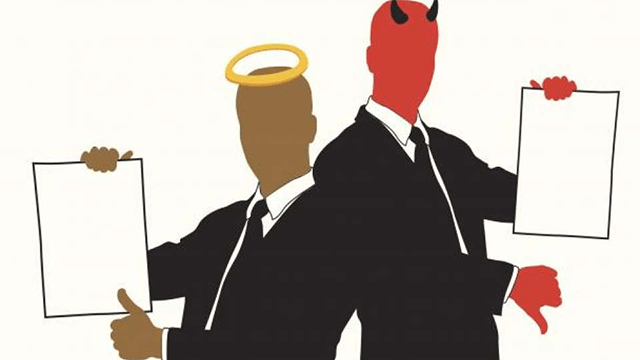 In fact, when making this type of complaint, then, customers must be clear about what they were promised and by whom and detail things they do not receive as a signed contract.

Mis-selling is common enough that many complaints are successful: in December 2011 for example, Ofcom made an ISP compensate any customer who'd complained about how their package had been sold to them during a set period, and who had wanted to cancel but faced charges.

It's worth noting that customers who feel they've been mis-sold but have only just started their broadband contract - usually within a couple of weeks - may be entitled to cancel under distance selling regulations.

There is no surprise when one of the common internet broadband complaints is billing problems. As usual, customers and providers often have some dispute about the fairness of bills and fees. 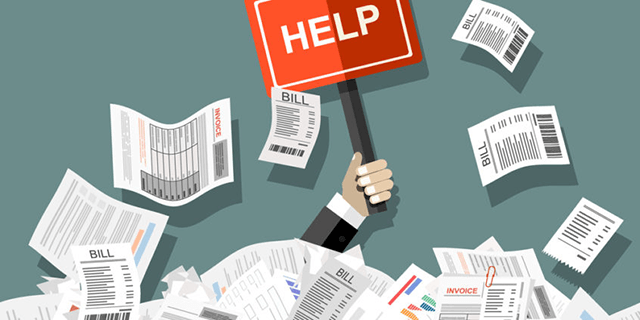 Common sources of billing issues include:

Last year, early termination charges attracted a huge notice when EE and Virgin Media were fined with a combined fine of £13.3m. Ofcom determined these providers had been overcharging customers wanting to cut off their contracts early.

Backdated bills, sometimes there are some errors of provider, can include a maximum of four months' charges for broadband usage.

This was illustrated in September 2019, when hundreds of Plusnet customers received backdated bills after the drawn-out disaster of their billing system switch. 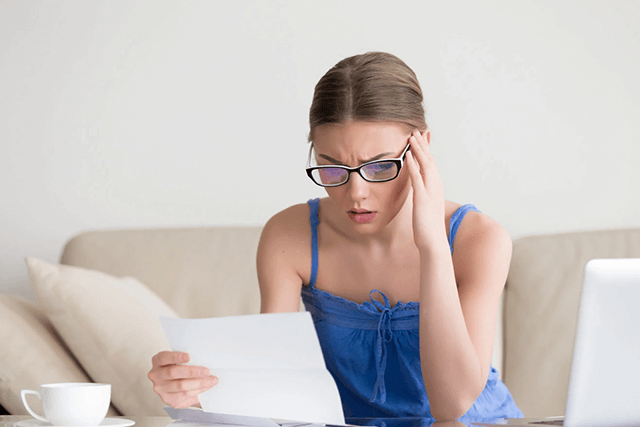 After determining the internet problem you are experiencing, you are advised to make an internet broadband complaint. Whenever you signed up for a connection contract with an internet provider, you are entitled to get the service that you were promised and which you contracted for.

If your network connection is not as fast as the speeds promised, your ISP may be in breach of contract. Let’s use MySpeed - speed check online to check your current internet speed to make sure that. 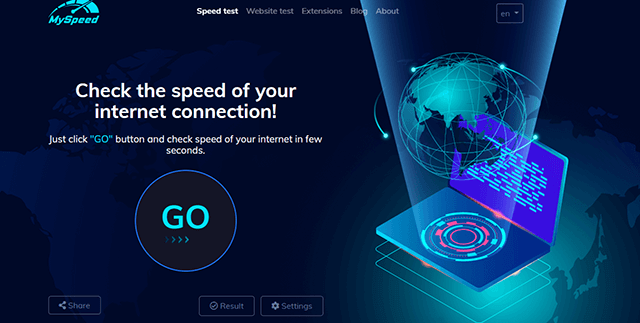 Slow internet speed causes you some annoyment like disruption or laggy that stops you from getting things done. As a result, you will need to make any broadband service complaints to your carrier.

When you communicate with your ISP to make a complaint, tell them you consider this annoyment as a breach of contract and require them to solve it if they do not want to compensate. At the same time, let them send them a report of the interruptions if possible and the time each interruption lasted. Nowadays, many speed checks online provide the feature of observing testing history, you can use it to get a full report.

However, not always the causes of internet problems originate from the ISP, it can be due to your router. If the interruptions to your broadband service occur regularly, let’s check the router, the way you set up your broadband or a problem with your phone line. 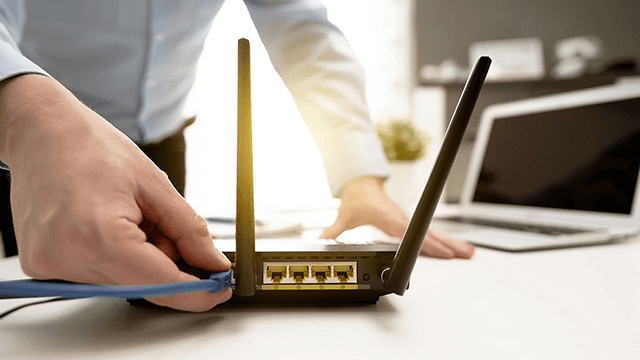 However, not always the causes of internet problems originate from the ISP, it can be due to your router

Some common causes making your router work ineffective, you can find in the article Speed test online: 7 places you will regret placing a router.

If the interruptions become not to be due to your broadband provider, you should be ready for the hook for the engineer's call out charge.

After contacting your provider, check your router and if you do not get a satisfactory solution, let’s consider conducting its formal complaints procedure. 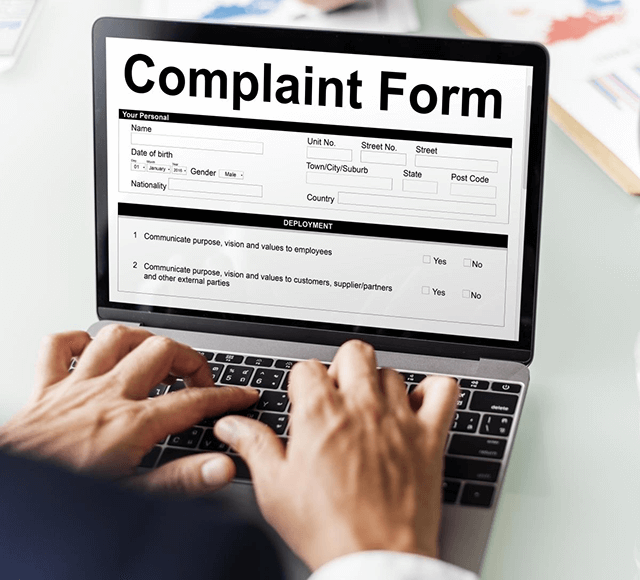 After contacting your provider, check your router and if you do not get a satisfactory solution, let’s consider conducting its formal complaints procedure

Keep records of all verbal or written communication between you and your provider because this proof can help your case if you need to take it further.

All broadband providers must participate in an alternative dispute resolution (ADR) scheme. There are two schemes your provider will be signed up is a scheme of CISAS or Ombudsman Services: Communications.

With this ADR scheme, benefits of both customers and ISP are guaranteed when having internet broadband complaints. If your broadband provider does not solve your internet problem in time, after eight weeks you can send your complaint to the relevant ADR scheme. 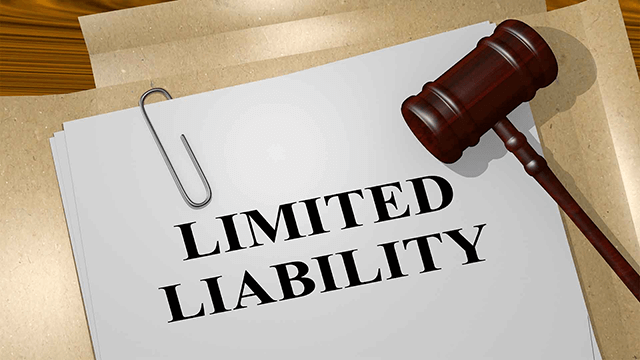 With this ADR scheme, the benefit of both customers and ISP are guaranteed when having internet broadband complaint

Both schemes have a form that you must complete to start the process. This will enable you to set out your issue and outline the remedy you're looking for.