Instagram is stopping some users from posting feed photos to stories

Rating:4.9 - 50Votes
Table of contents
Which users from which regions will no longer have access to the reshare option?

Instagram is now testing a major change to how its Stories feature works. The platform has been removing the option to share (and re-share) posts from the feed to stories for some accounts as part of the new test.

As reported by 9to5Mac (via The Verge and Social Media Today), many Instagram users have been seeing notifications about the upcoming change that disables the ability to reshare a video or photo from the regular feed to stories. 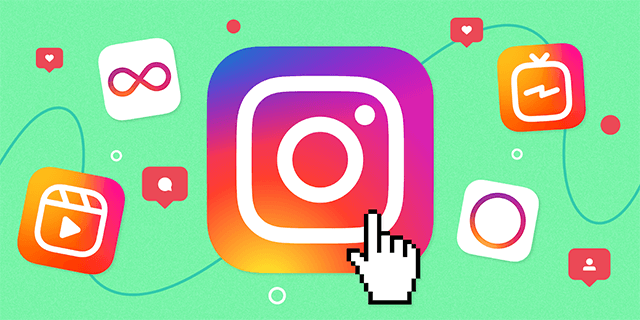 The following image is a screenshot shared by a social media expert that shows Instagram's message for users who have been selected to take part in the test.

A screenshot showing Instagram's message for users who have been selected to take part in the test (Image Source: Social Media Today)

Which users from which regions will no longer have access to the reshare option?

Instagram told that this change is being tested “within a few selected regions.” The social network also noted that at this stage, "there's no plan to roll this change out more broadly."

Now, it is unclear how Instagram determines which users from which areas will no longer have access to the reshare option.