Over 90 percent of the respondents said that video conferencing helped them stay connected, according to a new study.

The new study titled “How Virtual Do We Want Our Future to Be?" by Zoom and Qualtrics Research reveals statistics from ten countries around the world, including India. 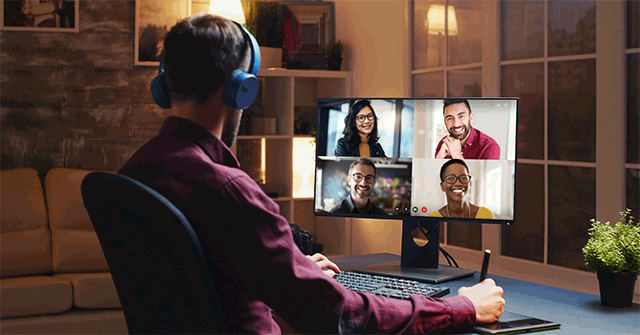 According to the study, education is the most popular use of video conferencing in India, accounting for 72 percent of all use, followed by celebrations and social gatherings at 62 percent.

About 90% of respondents agreed that video conferencing reduces isolation and allows everybody to engage in meetings.

Over 7,689 users from the U.S., the UK, Mexico, Brazil, France, Germany, Japan, India, Singapore, and Australia took part in the Zoom study. India accounted for 1,007 of the overall respondents.

This year's survey was conducted online from March 15 to March 26. According to the survey, 92 percent of Indian respondents agreed that virtual and remote activities have helped them stay linked with others during this difficult time, and three out of four (75 percent) said that these activities have helped them improve their emotional wellbeing.

According to the survey, Zoom emerged as one of India's top video conferencing apps, with high levels of recognition (85%) and use (72%) and 61 percent of respondents using it over a seven-day span. Education is the most popular application for video conferencing in India, followed by social gatherings. 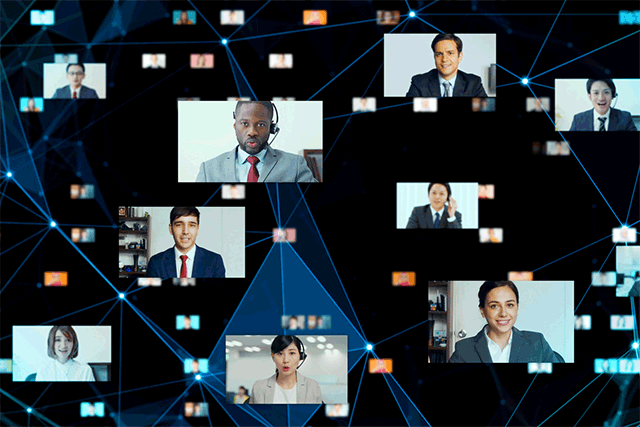 The Zoom study also found that about 60 percent of users use video conferencing for events, 58 percent use it for entertainment, and 50 percent for business purposes.

Telehealth became common during the pandemic, with 42 percent of people using it. Other industries such as financial services, retail, fitness, and government saw the use of 20-40%.

Moreover, 46% of respondents believe that schooling would include both in-person and virtual elements, ushering in a new wave of blended learning.

Also, the financial sector is expected to transition to a hybrid model, with 56 percent of respondents reporting that they have benefited from gaining access to new financial services that were previously unavailable in person.