Rating:4.6 - 50Votes
Table of contents
“Configuration change” was the cause

Last Friday night, some mobile Facebook app users reported problems logging out unexpectedly; some had trouble signing back in the app.

Scores of Facebook users found themselves unexpectedly logged out of the mobile app last Friday night. Most of the users were able to log back in, while some were concerned their Facebook accounts had been compromised.

“Configuration change” was the cause

According to Facebook, some users were logged out unexpectedly on Friday night last week due to a “configuration change,” and the problem has been resolved as of Saturday morning, the Verge reported.

The issues began late Friday ET and went on till Saturday morning. The affected Facebook users said on the r/Facebook Reddit board that they were receiving the “sign in” prompts from their Facebook mobile apps, though they hadn’t signed out. 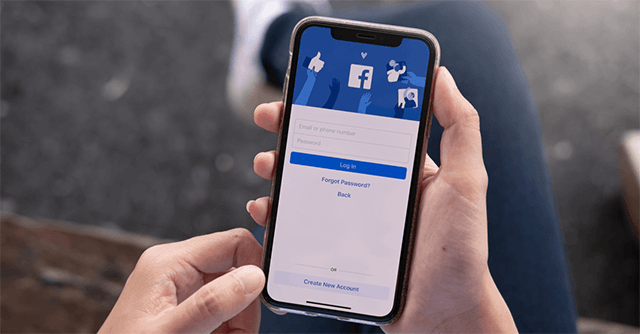 The problem has been resolved as of Saturday morning

As per Engadget, the iPhone users appeared most impacted by the issue, noting that Facebook users on the iOS app were having difficulty signing back in their accounts when using two-factor authentication. Most of them were able to log back in; however, the authentication codes were taking a longer time than usual to reach users.

It was a “configuration change,” announced Facebook in a tweet on Saturday morning, thanking their engineers “who fixed the issue and patiently tried to explain the cause to us to no avail.”