Speed check is the fastest and most accurate method to measure network performance. This article will base on this tool to verify the impact of VPN on Internet speed. Do VPNs increase internet speed? From the 3 parameters results of speed check: ping, upload, and download speed, there are some conclusions. Read the article to know them. 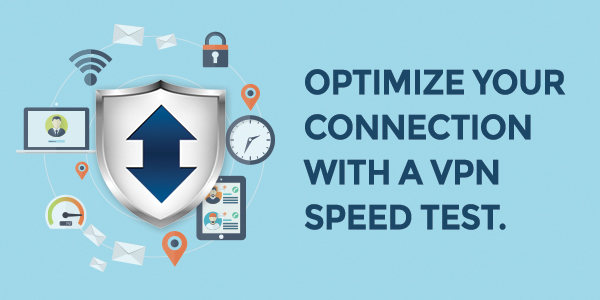 Can VPN increase my internet speed?

First of all, before finding the answer to “does a VPN increase internet speed?”, we need to know what exactly VPN is before going deep into its impact on internet speed.

So, what is VPN? A VPN (Virtual Private Network) is a service that allows you to connect to the Internet via an encrypted tunnel to ensure your online privacy and protect your sensitive data.

A VPN is commonly used due to private information security functions such as secure connection to a public Wi-FI hotspot, hiding IP address and making your browsing private, be secure while online banking or securing your crypto assets. 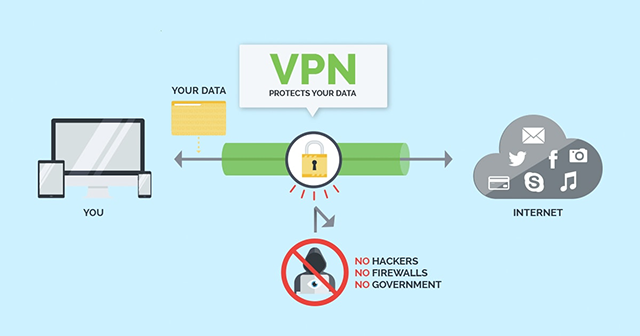 Conducting speed check to test the speed of your VPN

To have an objective conclusion, it is necessary to conduct a speed check to test speed before and after connecting VPN.

Nowadays, there are a lot of internet speed tests you can try out such as MySpeed, FAST, Speedtest, or speedcheck. Those tests will check the speed through 3 parameter tests: ping, download, and upload speed quickly.

Conducting MySpeed to check internet speed before and after connecting VPN

When testing the internet speed before using VPN, you need to be sure that there are no applications running that are using valuable bandwidth. After that, turning on VPN and testing again, you should choose a server in the closest city with the lowest response time.

Do you get the results? Compare it to see if there is a huge difference or not? Does VPN increase internet speed? The fastest VPN server will be the one that gives a downstream and upstream speed that is the closest to the best speeds obtained earlier when testing speed without connecting to the VPN.

1. Is your ISP limiting your connection?

Maybe you do not know, artificially slowing down your connection is unfortunately a very common practice with many ISPs. Some ISPs run dirty techniques that selectively reduce your bandwidth depending on your activity with the purpose of reducing the cost. 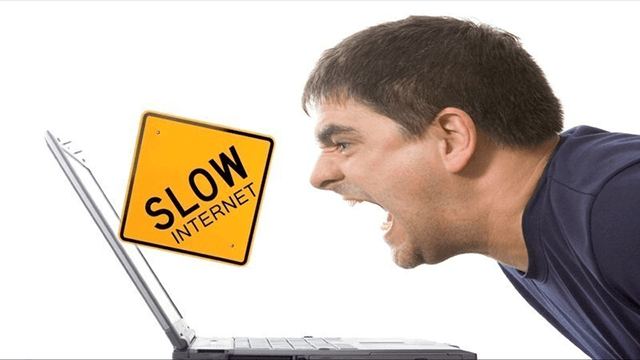 So, for instance, if you’re playing games on your PC, watching movies on Netflix, or downloading large files, realizing slow internet speed, conducting the speed check, you might notice some speed reductions. That’s called throttling, and your ISP is the only one to blame for this.

Even some greedy ISPs can limit your whole bandwidth, regardless of what you do. Although you’ve paid the full amount for a gigabit connection, you can only get a few MBps. It is worse when they blame that fault for peak hours, technical issues, infrastructure, or other reasons.

Well, if all of this sounds a bit too familiar to you, we’ve got great news. Use VPN to increase internet speed.

How can a VPN increase internet speed? Because ISPs determine which traffic to throttle based on a set of predetermined identification rules. For instance, they may look for connections to specific servers online, or traffic that uses common ports they would like to restrict.

When a VPN is in use, however, all traffic is encrypted and appears to be destined for the VPN server, instead of its actual final destination. This makes the ISP unable to classify the traffic passing over the VPN connection. If they can’t identify it, they can’t throttle it. This inability to act very effectively shields you from intentional slowdowns.

Infrastructure is one of your ISP’s responsibilities and your poor internet performance may drive from it.

Basically, to understand simply, for a fast connection, the route between you and the website/server you’re trying to access should be a straight one.

However, reality goes in a different way. Your network connection bounces signs multiple times until it reaches its destination, which is great for maintenance and troubleshooting but influences the speed a lot.

Ideally, proper connection management should at least provide customers with the least number of bounces and distance there can be before their traffic reaches its destination. 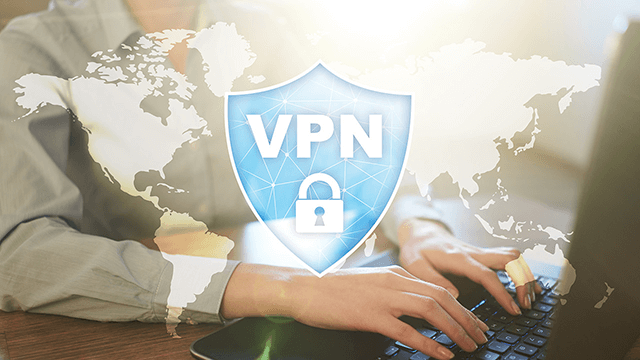 Will a vpn increase my internet speed?

However, some ISPs make a converse, their customers’ traffic takes unnecessarily long routes to the destination. As a result, the connection’s speed drops, latency increases, you could even notice some packet loss, some jitter. That's the reason why sometimes your speed check result had a high ping and download/ upload speed is not good.

This time, use the best vpn to increase internet speed because it might help you circumvent this poorly-routed network by encrypting your traffic. Although it’s not guaranteed to work every time, when and if it does, you will definitely notice some speed improvement.

Does using a VPN increase internet speed? Yes, it does but unfortunately, a VPN isn’t the best solution for every cause of a slow internet connection. In some situations, they can even make things slower than they otherwise would be such as Geographic Distance, VPN congestion, or Encryption Latency. So how to increase Internet speed using VPN?

Technically, the farthest your destination website is, the longer time it will take you to reach it. If you connect to a server that’s on another continent, you may discover that your connection is even slower than it was before.

Use the best free VPN to increase internet speed by choosing a server as close to you as possible. Many people using the speed check said that you’ll get better results if you choose the nearest server.

VPN needs the servers using a specific port and a protocol (TCP or UDP). The TCP protocol is more reliable but it slows down the speeds. You can switch to UDP protocol however, there is a disadvantage that might make the connection a little unstable.

You can try different VPN protocols (L2TP, OpenVPN, etc) with TCP and UDP and find the fastest combination that works for you. Using the speed check to test you might notice significant improvement compared to your regular connection speed. 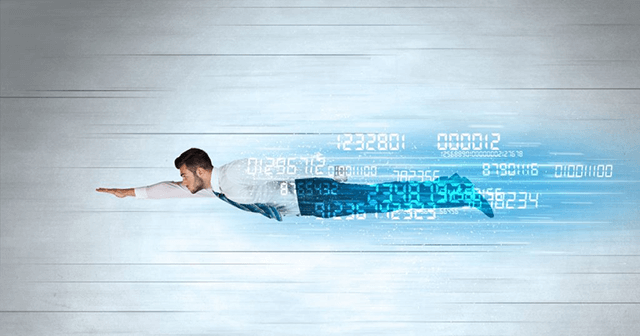 Do VPN increase internet speed? Sometimes, a VPN gives slow speeds and not always increases the internet speed. If your network speed is capped at 2Mbps, a VPN cannot give you 10Mbps. Conducting 2 internet speed tests if there’s not a major difference between having and not having a VPN, your VPN is not at fault. 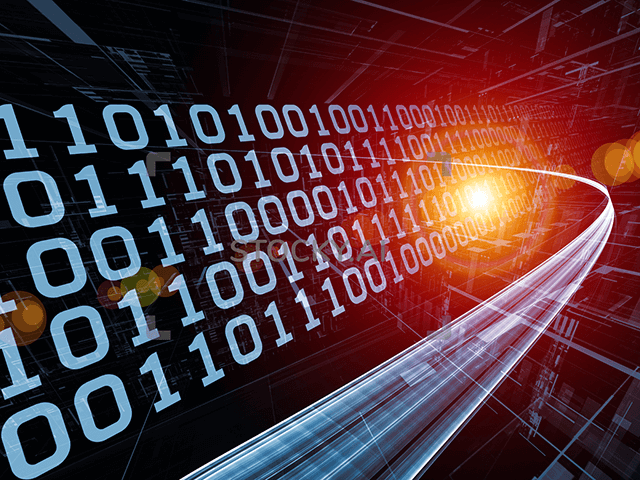 Conducting 2 speed check tests to check if your VPN speed

You can restart your router to ensure that the speeds get back to normal. Or you can call your ISP and complain about the current network connection, requiring them to fix it.

Using the speed check to find the answer for the familiar question “Speed check: Can VPN increase your Internet speed?”, hope you find a reasonable answer yourself. With the above information, you can have your own decision of using a VPN or not.