Does an ethernet cable slow down wifi for others? Find the real answer

Everyone has the same concern as to whether the home wifi system has enough capacity to meet their needs. There are also a few reasons why you might want to switch to ethernet from a Wi-Fi connection.

For now, however, the worry is that: “Does an ethernet cable slow down wifi for others?”. This article will answer the above questions as well as provide you with more knowledge about ethernet cables.

Table of contents
What is an ethernet cable?
Does using ethernet slow down the wireless network?
Finally, what causes slow WiFi?

What is an ethernet cable?

Ethernet cables are one of the most common types of network cables that many people use for wired networks. Ethernet cables connect devices in a local area network such as computers, routers, and switches.

They are physical cables and they have limitations on the distance. In fact, there are different types of Ethernet cables. Each of them can perform certain tasks in specific situations. 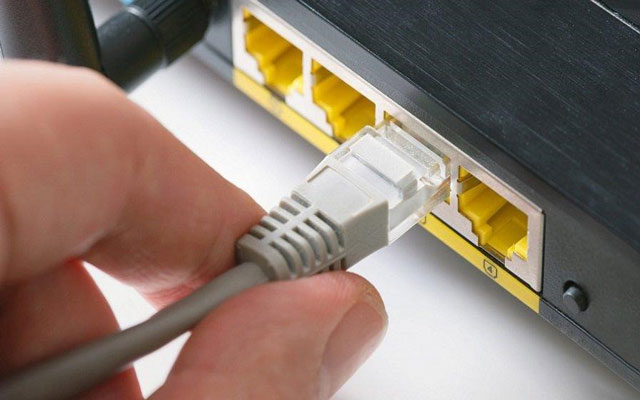 What is an ethernet cable?

See more: Does a wifi extender slow down internet speed?

Does using ethernet slow down the wireless network?

Does an ethernet cable slow down wifi? The answer is “No”. In fact, other devices will actually be faster, because fewer devices use the wireless network.

The problem is that if you are using an ethernet cable, then it is likely that you decide to use this because you need stability. People often use an ethernet connection for intensive gaming or if you are streaming 4k videos and movies.

Now, performing these operations can generally slow down your overall network. This all depends on the bandwidth capacity of your home internet and the number of devices you are connecting to the network at the same time. 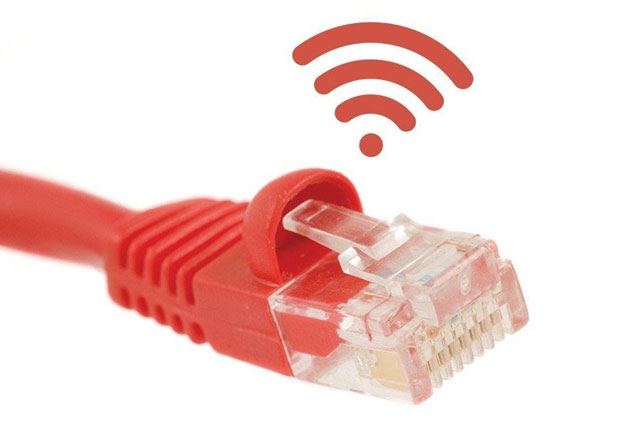 If you're just a cheap broadband plan, then you might only get 50Mbps at average broadband speeds. This is more than enough if you live alone or won't have many devices connected to your hotspot.

However, if multiple people are opening different network applications, they all have to share that bandwidth between themselves - ethernet cable or not.

In some cases, wifi is slow but ethernet is fast because really the number of active devices connected and actively using data will cause slow WiFi speeds.

So, if someone is playing 4k content, this may affect other users who are on the wifi network. However, this will be the case whether they are connected via an ethernet cable or a wireless connection, so this shouldn't make much of a difference.

Like the question “ Does a wifi extender slow down internet speed?”, obviously the answer to the question does a ethernet cable slow down wifi is always “No”. What is really causing wifi slowness is the number of devices on a network and what those devices are doing.

Every router has a limit on the maximum data transfer rate- bandwidth. When many devices are on the same network, your router will struggle to keep up and slow down as a result. 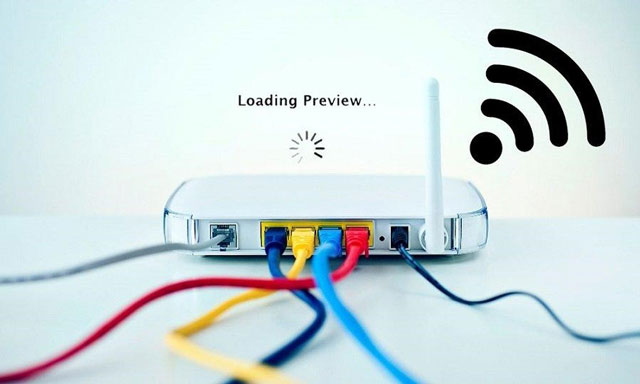 Does ethernet cable slow down wifi? In fact, since Ethernet is often used for heavier tasks, this can result in Ethernet users taking up most of the bandwidth. This is not to say that Wi-Fi users can't do the same, but since Wi-Fi is already very inconsistent, this will be hit harder.

In addition, in the current urban life with dense construction, wifi interference can completely occur. This can cause connection interruptions and slower wifi usage.

Besides, many ISPs will intentionally slow down your wifi if it detects the use of file-sharing apps or when you reach a certain threshold. You check your internet speed regularly to confirm if this is indeed happening. If you see a significant drop in connection speed and no errors reported by your ISP, you may be experiencing bandwidth throttling.

Does an ethernet cable slow down wifi for others? This post is the clear answer. Ethernet cables aren't quite as bad as many people think. All in all, they're really good stuff for your home network, shouldn't have any problems running wireless and ethernet at the same time. So you can use ethernet if you want to increase the reliability of your wired connection.