Does a wifi extender slow down internet speed? Let's reveal the truth

A WiFi extender boosts the WiFi signal emitted by the modem and sends it throughout the house or anywhere. So does a wifi extender slow down internet speed? Continue reading this article to learn more about wifi extenders and find answers to these questions.

Some information about wifi extender

Are you thinking about installing a WiFi extender in your home? Let's learn about Wifi Extender!

What is wifi extender?

A wireless extender, also known as a WiFi extender, is a device that allows you to have better wireless coverage throughout your home.

This device is very useful, especially if you have dead spots in your home or you want to stay connected while chilling in the backyard.

Wifi extenders act like a bridge that picks up signals from routers and then re-broadcasts them to areas they can't reach properly.

The device uses both wired and wireless technologies to deliver a wireless signal to an area of the home with weak (or non-existent) coverage. That means you benefit from the reliability and high speed of your cable, instead of relying solely on a wireless signal. 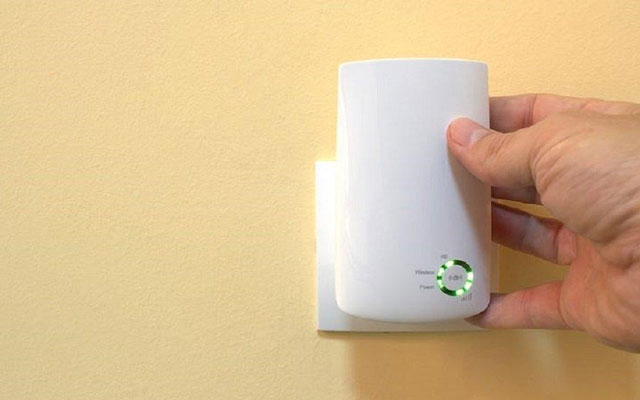 How do Wifi extenders work?

The wifi range extender simply extends the wifi signal. After all, like any other piece of hardware with a somewhat complicated task, it has different specifications.

If your wifi extender suddenly slow, double-check the specs including the wifi technology it uses, performance, wifi bands, ports… They can be the cause of the wifi extender slow speed.

One of the key features of newer wireless range extenders is dual-band support. This means they can support both 2.4 GHz and 5 GHz frequencies.

So the way it works is to take the wireless router's signal, the wifi signal, and broadcast it from where it is. If your home is large and you experience wifi slow on Mac, iPhone… this device will extend the signal range to make it easier for them to receive wifi signals.

Let's say you have a blind spot in your house where the wifi signal is quite low. In that case, you need to reposition your wireless router or purchase a wireless range extender.

Wifi extenders work by capturing the wireless signal transmitted from the router, which is then replayed. These extensions do a great job of providing a stable connection. 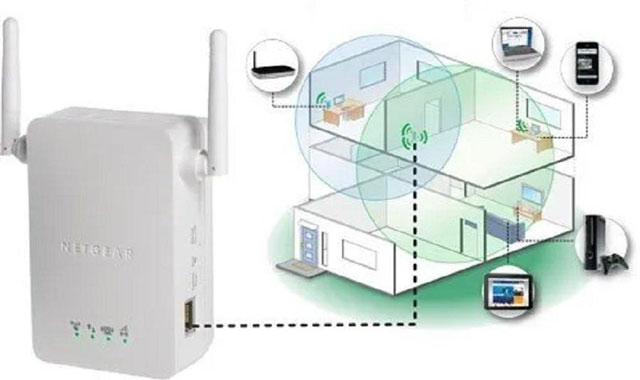 How do Wifi extenders work?

However, slow data also affects wifi extender slow, especially when the data goes through another device. When the wifi signal traveling directly from the router is slightly slower than the internet speed, the extender will reduce the internet speed of the device using it by about 50%.

Why is my wifi extender so slow? This depends solely on the reliability of the internet connection as well as how the device is located. Many users have considered this device as a great solution to get a reliable connection, especially when working from home becomes tedious.

Does a wifi extender slow down internet speed?

Does wifi extender slow down internet? It will not directly slow down an Internet connection. It is just as secure as if you were using an Ethernet cable. Rest assured and don't worry too much about does an ethernet cable slow down wifi for others. They do not affect the speed of wifi and other devices.

A wifi extender that doesn't slow speed also won't increase internet speed. Instead, it will only spread the wifi signal throughout your home, allowing you to stay connected to the internet regardless of your location at home. 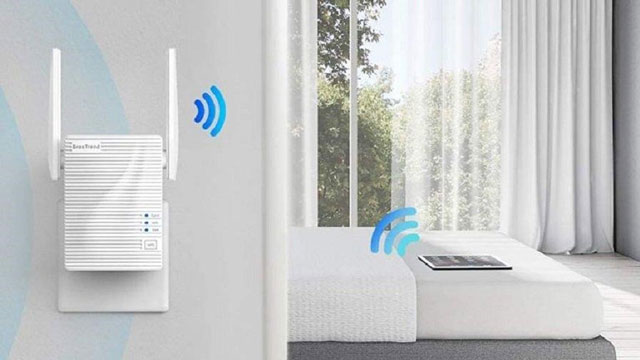 You must use a dual-band wifi extender that doesn t slow speed because older, single-band extenders can cause slow WiFi speeds when they try to provide a signal over long distances.

If you wonder does wifi extender slow internet speed, as mentioned above, it only can extend the range of your wireless network.

But their effectiveness is limited by a range of factors, including the speed of your internet connection to your home, the distance from your router, the areas of your home that need wifi coverage, and the wifi needs of your family.

Please remember that the range extender will listen to all data packets and retransmit them over and over again. This may affect the functionality of the wireless connection.

Hopefully, the knowledge that this article provides will answer your questions about “Does a wifi extender slow down internet speed?”.This useful knowledge will help you have a comfortable experience when using wifi.