Having faster internet with Comcast cable internet speed Mbps of 100+.

Having faster internet with Comcast cable internet speed Mbps of 100+? Comcast offers an impressive range of broadband services, whatever your internet needs are, Comcast has an internet speed package that’s right for you. After research, we recommend it as a high-value internet provider. 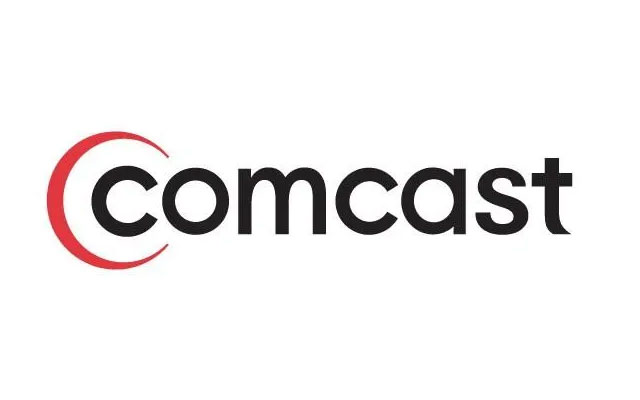 A cable Internet connection is a type of broadband connection. Users can connect to the Internet via cable TV lines by using a cable modem. Cable modems may provide exceptionally fast Internet access, making a cable connection a realistic alternative for many people.

Comcast Xfinity is the country's largest cable internet provider, with reasonably high customer service ratings and gigabit service accessible over the full coverage areas. Xfinity has a greater number of plans as well as a more complete range of pricing and speeds. Maximum download speeds in all regions range from 50Mbps to 3,000Mbps in specific areas of the footprint that have access to an Xfinity fiber link. Xfinity just announced a countrywide increase in top-tier fiber bandwidth to 3,000Mbps (3Gbps). Unless a specialized fiber provider offers service in your region, Xfinity is likely to be your quickest choice. 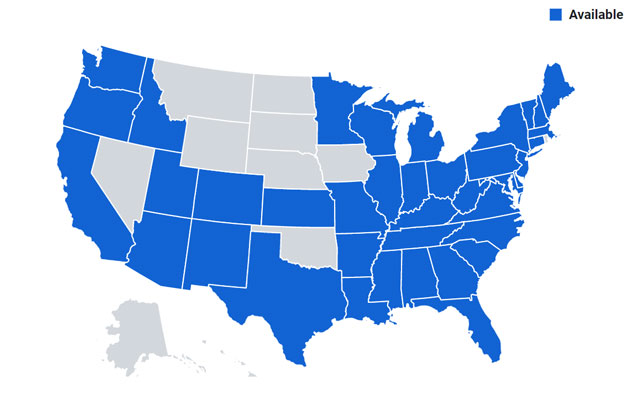 Where is Xfinity internet available?

Xfinity is putting its resources on finding ways to utilize existing cable connections to achieve the symmetrical speeds we commonly associate with fiber rather than chasing after additional fiber deployments.

Monthly pricing for regular cable internet services, which are accessible everywhere and offer download speeds of up to 1,200Mbps, range from $20 to $80 during the first year and $49 to $109 after that. Just keep an eye out for price increases after Year 1 because they can be rather significant in some areas. 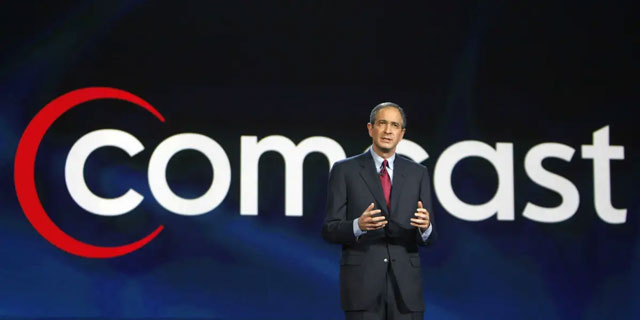 Comcast Extreme 105 serves up 105Mbps internet speeds for home users with deep pockets. At a connection speed of up to 105 Mbps, Comcast users can not only download and view a high-definition movie in roughly 5 minutes, but they can also play online interactive games, send and receive email attachments, shop, and update social networking Web pages faster than ever before.

Is your internet connection fast enough for your requirements? Take an internet speed test!