Biden as President: What Does It Mean for Internet?

A Biden administration is likely to bring back net neutrality and widen Internet access to all Americans. The Federal Communications Commission (FCC)  may also provide for lower-income people with more subsidies and open up more radio frequency bands for 5G networks. 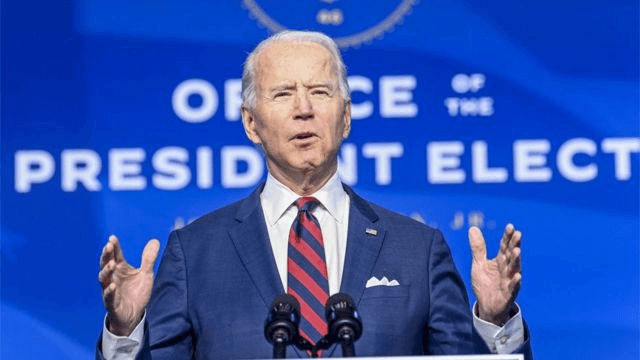 Another Biden’s rural policy is revitalizing rural America through investing $20 billion in getting broadband access to communities across rural America. He also called for partnering with municipal utilities to bring fiber broadband connections to those communities.

The growing digital divide has been laid bare by COVID-19, making it difficult for millions of Americans to access high-speed internet.

Biden has talked much about tech issues so far, but Biden's presence over the next four years will have a great impact on the sector, including infrastructure policy on broadband deployment and national security issues involving China.

The president and his team will also put social media giants under serious scrutiny. 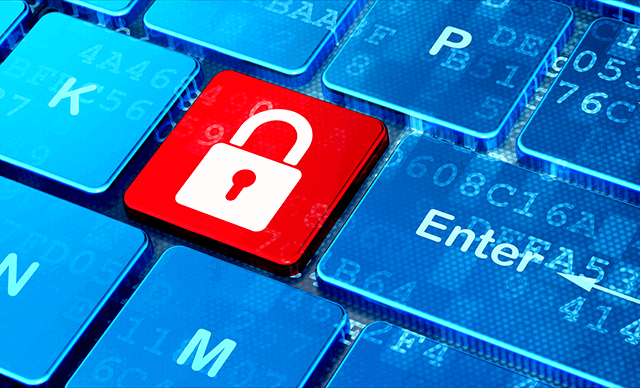 Biden as President: What Does It Means for Internet?

The video conferencing provider Zoom was alleged that it engaged in a series of deceptive and unfair practices that gave users a false sense of security.

The Federal Trade Commission announced a settlement with Zoom that required the company to establish and manage a comprehensive security program across its network.

Zoom has agreed to a requirement and started to implement a stronger security program, a prohibition on privacy and security misrepresentations. All are for the sake of its user base.

According to Cnet, Twitter has flagged around 300,000 tweets with misleading and disputed content related to the recent U.S. election. Some came from outgoing President Donald Trump, including those that lead to Capitol Hill Riot. 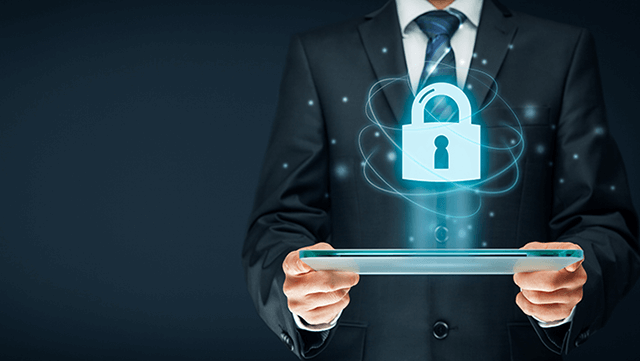