Apple TV+ had only a 3% share in the U.S streaming market last quarter

With only 3 percent, the streaming market share of Apple TV+ in the US is far behind competitors like Disney+, Netflix, and even Peacock. 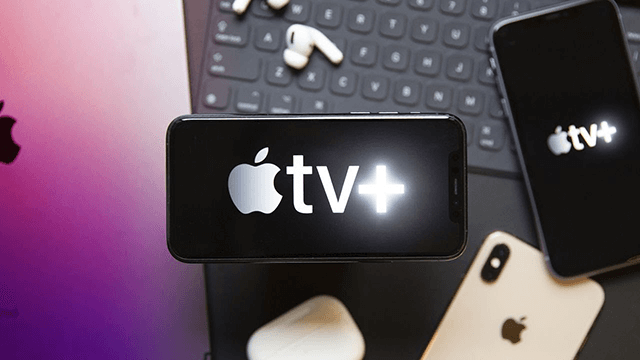 Apple has been investing in new shows and movies for Apple TV+, but its streaming service is still far from reaching a huge success. With only 3 percent, the streaming market share of Apple TV+ in the US is far behind competitors like Disney, Netflix, and even Peacock, NBCUniversal’s streaming service rolled out in July last year.

Netflix continues to be in the first place

Unsurprisingly, Netflix, with 31 percent of the streaming market share in the U.S, continues to lead the market. Amazon Prime Video has been strongly growing and coming so close with 22 percent, while Hulu comes next with 14 percent, followed by Disney+ with 13 percent, and HBO Max with 9 percent market share. HBO Max, Peacock, and Disney+ were all introduced after Apple TV+. 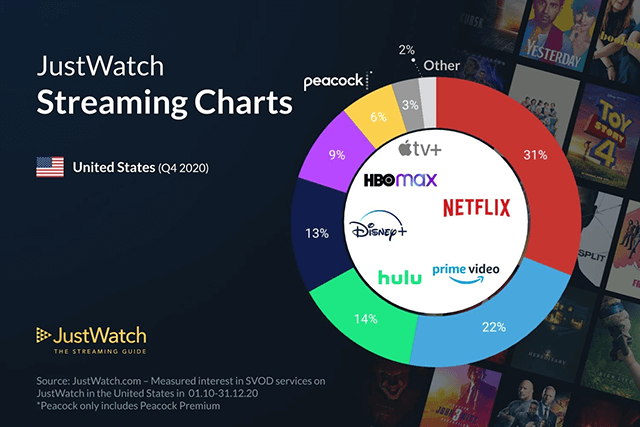 While it’s unclear why Apple TV+ didn’t acquire a higher market share, the platform has made some moves to drive the adoption of Apple TV+. Notably, Apple’s streaming service extended its free trials for current subscribers who had the 1-year free trial until July 2021.