Apple defeats Samsung to become the world's leading seller of smartphones in Q4 2020.

Samsung’s phone sales have surpassed Apple’s since the same quarter in 2016.

According to Gartner’s data report, Apple sold 79.94 million phones during the quarter, while the number for Samsung was 62.17 million. 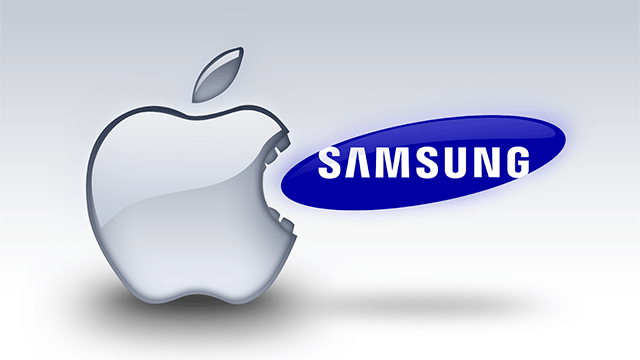 It’s the introduction of the new iPhone 12 lineup that contributed to Apple’s sales in the fourth quarter of 2020, which is better than those of the same quarter in the previous year (69.6 million iPhones sold).

Samsung, whereas, did not roll out new flagship phones in Q4.

The victory for Apple happened amid a decline in sales of the general smartphone market with a 12.5% drop in 2020 and by 5.4% in the fourth quarter.

According to Anshul Gupta of Gartner, the lower rate of decline in the quarter compared to the rest of the year was due to "sales of more 5G smartphones and lower to mid-range smartphones".

Samsung’s smartphone sales dropped by 14.6% throughout 2020, though the giant is still the top smartphone seller within the year. 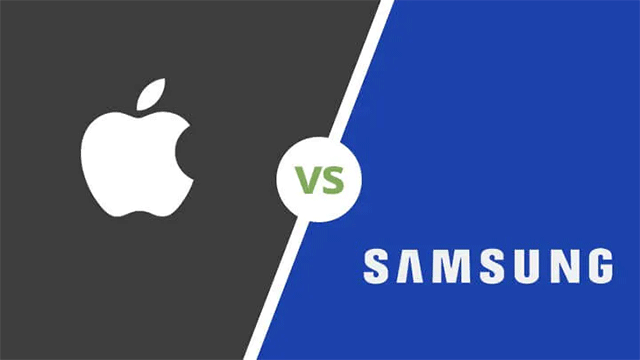 Samsung is facing many c in many competitors such as Xiaomi, OPPO, and Viall. All of them witnessed rapid growth during the year.

At the same time, Huawei is said to have the biggest sales decline of the year. Its sales fell 24.1%. Gupta said that 2021 smartphone sales would be driven by the adoption of 5G phones outside of China.

However, not all iPhone 12 models are sold equally. Earlier this month, we reported that the iPhone 12 mini has moved significantly less than the iPhone 12 or even the iPhone 12 Pro - bad news for small phone lovers. However, some analysts and leaks predict the small size will return in the iPhone 13 lineup later this year.