70% of Americans had access to a low-priced broadband plan, found in the latest quarterly report from BroadbandNow. 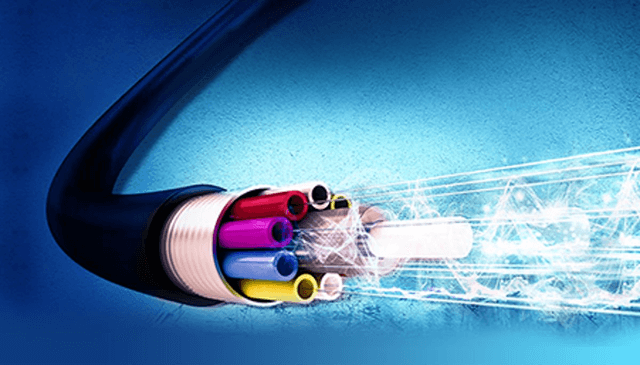 Low-Priced Broadband Plan now accessible to the majority of Americans

It looks like efforts in closing the digital divide in America has paid off when access to a cheap internet broadband plan is now given to 70% of Americans with the cost of $60 per month or less.

This figure jumped by 18% from the end of 201p, meaning that around 59 million Americans got access to the low-priced broadband plan for the first time in 2020.

Most residents in the smallest U.S. state, Rhode Island have access to the Internet with at least 100 Mbps download and 25 Mbps upload, but 84.2% have access to an affordable plan. 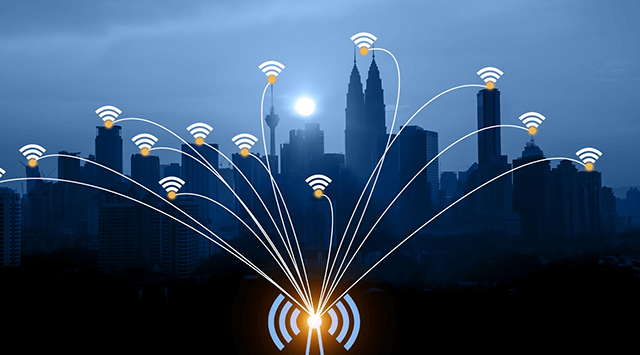 In Califonia, only 18.6% of residents could afford the same coverage. Just 30% of Americans can access low-priced internet that delivers 100Mbps.

This is also the first time, Alaskan residents access to low-priced broadband plans, according to the report.

One of the major barriers to creating equitable broadband coverage is affordable internet access.

Affordable broadband access is provided to half and more residents in a good number of states according to the FCC minimum. There are only six states, and the District of Columbia, deliver affordable access to 100 Mbps internet speeds: Delaware, Hawaii, Maryland, New Jersey, New York, and Rhode Island. 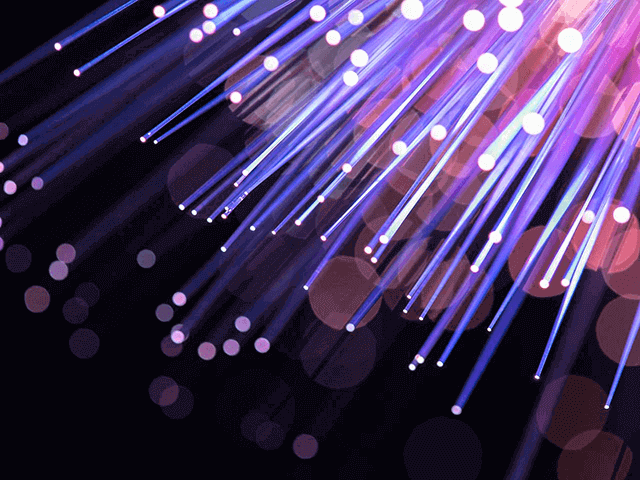 The status quo of broadband in America is far different from the rosy picture painted by the FCC’s latest annual broadband report, which claimed to show the “digital divide is rapidly closing.”

The download speed of 25 Mbps has been the FCC minimum since 2015.  4 Mbps/1 Mbps was previously set in 2010. Redefining broadband speeds the last time took the FCC five years, so at this point, the next minimum should be 100Mbps.