Facebook and especially YouTube are still the most popular social media platform in the US in 2021; however, Facebook is no longer growing. Read on for more details.

According to a recent report titled Social Media Use in 2021 from Pew Research Center, YouTube is currently the most widely used social media platform, which is used by 81% of people in the US. The giant video-sharing platform is followed by Facebook with 69%. 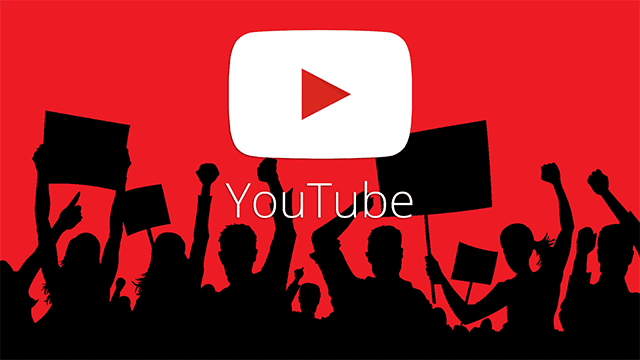 Sharing 25% popularity, Twitter, Snapchat, and WhatsApp are also among the most used social media platforms in the US. The report also revealed that 21% of people in the US use TikTok, and 13% use Nextdoor - a neighborhood-focused platform. 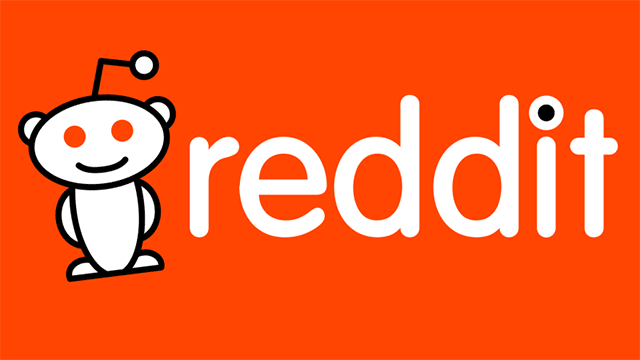 Though growth has generally slowed down, social media users in the US seem to not be less addicted to these platforms. 49% of Facebook users in the country say they visit the service multiple times per day, while 45% of Snapchat users check the app more than one time per day, as do 38% of Instagram users. For the giant video-sharing platform - YouTube, just more than one-third of its users report visiting it more than once a day.