Rating:5.0 - 50Votes
Table of contents
This doesn't change the display's actual resolution itself

The YouTube app for Android now allows viewers to watch videos at up to 4K no matter the display resolution. Here are the details! 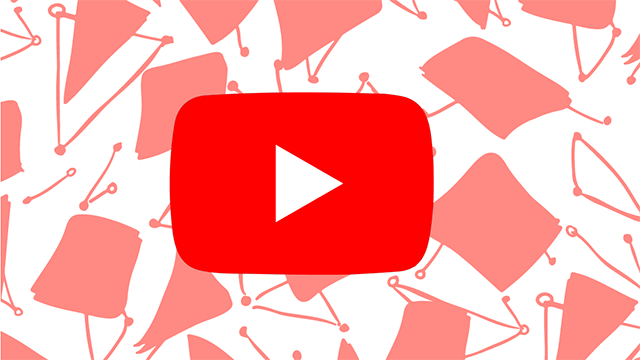 4K is more and more common these days. Greatly, YouTube, one of the world's most popular video streaming platforms, now offers the capability of watching videos at up to 4K to Android devices with low-res displays. That means even if you don't have a 4K display, you now can still enjoy 4K content, or content in 2160p on YouTube if this resolution available.

Previously, YouTube limited the streaming resolution of a video to just the resolution of the device display itself. That means a smartphone with a 1440p display, for example, was unable to play content in 4K resolution.

However, it's no longer true since YouTube for Android now is playing video in up to 4K resolution, or 2160p on all displays. So, if your smartphone has an HD resolution display, it's now possible to theoretically watch YouTube videos in 4K. 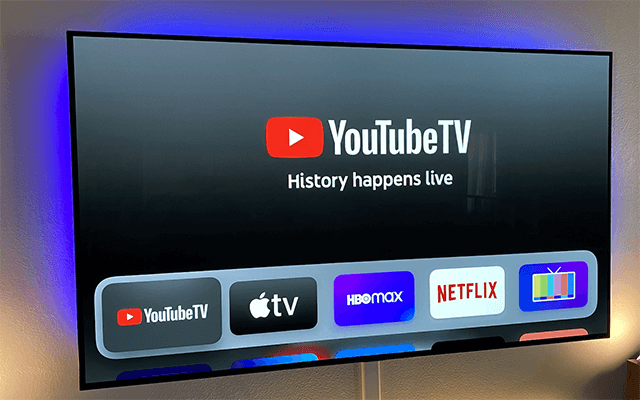 YouTube for Android now is playing video in up to 4K resolution, or 2160p on all displays

This doesn't change the display's actual resolution itself

That's true. Even if YouTube offers 4K resolution for low-res displays, this does not change the actual resolution of your display itself. So, if you have a 1080p display, you will still be viewing content effectively in the resolution of 1080p. But, streaming video in higher resolution will result in a bit sharper content image on that display, even if there is technically no difference in resolution.

For the flawless experience of watching content in 4K resolution, you also need a fast internet connection speed that's good enough to stream videos without buffering.