Web Browser Of Alibaba Is Taken Off Chinese App Stores 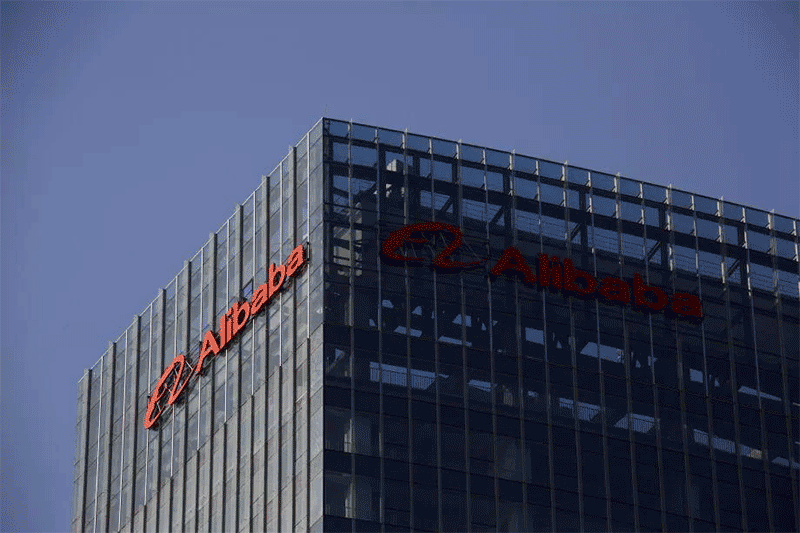 Web Browser Of Alibaba Is Taken Off Chinese App Stores

According to Bloomberg, the UC Browser of a big boss Alibaba was taken off from China’s largest app stores after state-backed broadcaster CCTV launched the popular mobile browser along with other services for failing consumers.

On March 15, World Consumer Rights Day, this application was listed among a number of brands that are accused of flouting consumers’ rights in its annual name-and-shame program. The list was conducted by Government-run China Central Television. App stores run by Huawei Technologies Co. and Xiaomi Corp. were among the local app stores that have since pulled the app, although Apple Inc. still keeps UCWeb on AppStores.

The UCWeb browser was just one of the consumer products called out Monday. The price of the 360 Security Technology Inc.’s shares dropped significantly in Shanghai after CCTV announced that advertisment in search product provided fake medical information. Besides, the broadcaster also investigated everything from Nissan Motor Co.-owned Infiniti’s customer service to face-recognition software failings.

This report was released at a sensitive time for Alibaba Group Holding Ltd. The company is struggling with intensifying government scrutiny when the China government realized its growing influence in the internet and media spheres. Redicilously, the report came with uncertain outcomes. Like the 360 Security Technology Inc, Alibaba was accused of running fake ads.

The Alibaba unit apologized in a statement for its “issues,” as is customary of companies named on the day. Also, it pledged to establish a dedicated team to check up on the allegations. A spokeman of Alibaba sadi that they would take further steps to strengthen their review procedures and enforce more rigorous standards.

UC Browser’s removal was first reported by the Financial Times.

For more articles like this, please visit us at https://gospeedcheck.com/cat-article/news-16