Rating:4.8 - 50Votes
Table of contents
Asia has the largest internet users by region

2020 has continued witnessing a surge in the number of global internet users, reaching 4.8 billion as of the 3rd quarter of the year, according to BuyShares.co.uk. That means 63 percent of the world’s population is now online.

The number of internet users all over the world was just 1.9 billion in 2010, according to Statista and Internet World Stats. By 2015, that grew 66 percent to 3.2 billion. In 2019, the global digital population was 4.5 billion, an 8 percent increase year-over-year. With nearly 300 million more users getting access to the internet, that number has reached 4.8 million by 2020’s 3rd quarter. 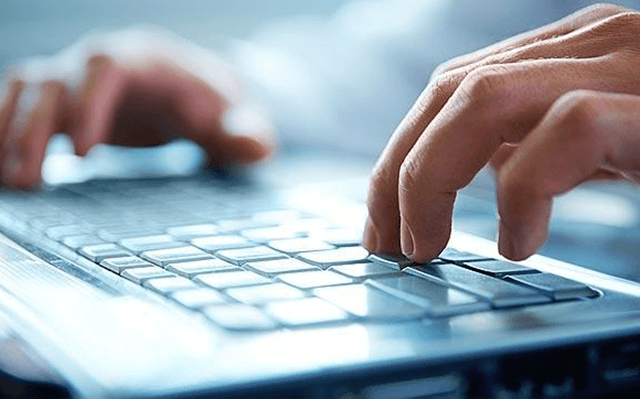 Asia has the largest internet users by region

With 2.5 billion users, Asia has the largest internet users by region. Europe has second place with 727.8 million users (a 20 percent increase in 5 years). Meanwhile, the total number of internet users in North America hit 332.9 million, a 6 percent jump compared to 2015 figures.

Africa is the region witnessing the fastest growth in the number of internet users in the last 5 years. There was only 313.2 million Africans had internet access in 2015. But in the 3rd quarter of 2020, this number increased by 80 percent to more than 566 million.

Growth in the numbers of internet users worldwide is expected to continue. Statista estimates that global internet users will hit 5 billion in the next 2 years, and by 2025, the number will be approximately 5.6 billion.