Speed Test Online: “Is Your Computer Slow or Your Internet Connection?

You may feel your computer is moving at a snail’s pace and start running a speed test online. The results show what you’re getting is much far different from what is committed by your ISP. So what is the root cause? Is it because of your computer or your internet connection?

I’ve heard lots of complaints about slow internet connections and slow computers. Many people assume these two are one, which could lead to some misundetakings. There are so many pieces of software out there that claim to speed up and clean up your computer to make it run faster. At least half the time these programs do more harm than good and cost you money. 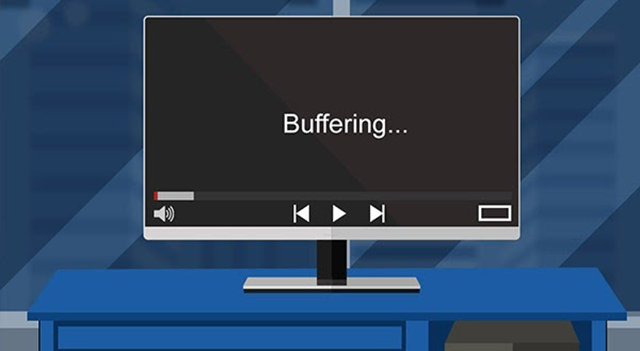 Speed Test Online: “Is Your Computer Slow or Your Internet Connection?

You’re going to want to identify and address the issue to get back up to speed. Yet it’s hard to know whether to blame your computer or the internet, especially now that so many computer applications rely on internet connectivity.

If you notice programs are taking longer to load up, your computer may not be up to the task. Running large applications such as Adobe Photoshop, Microsoft Office, or some accounting packages can cause slowdowns. The hardware may be overwhelmed. You may not have enough available storage space. Sometimes your computer’s parts are simply too old and not fast enough.

Even a new computer could be a problem if it’s an inexpensive one. Or perhaps you didn’t get enough random access memory (RAM). Your computer needs RAM to run applications or games; it’s the short-term memory of the computer. This is where the computer loads all the things it thinks it might need soon so that it can process them quickly. Without enough available RAM, the computer has to work harder (and slower) to get the results you want.

No wonder common advice for people dealing with slow computers is to invest in more RAM. If your device is less than five years old, you can often upgrade the RAM inexpensively, or switch to a solid-state drive (SSD). An SSD reads and writes differently than a traditional hard drive, which allows it to access information faster.

Meanwhile, buying a replacement computer may be the answer if your device is more than five years old. 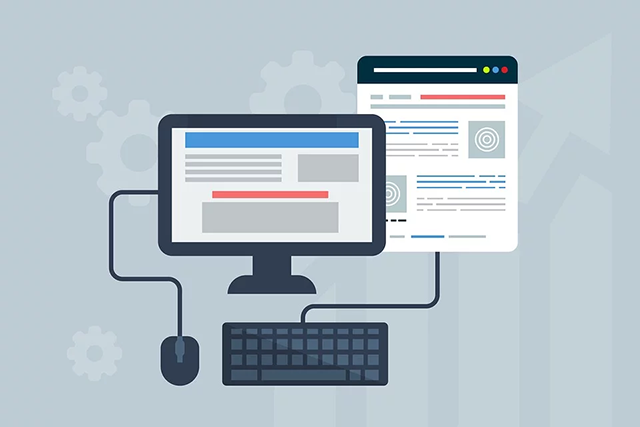 Running a speed test online to know your actual speed

If the lag just happens on only one website, it could be that site’s problem. If not, internet slowness could be due to the poor connection. So how to know if the problem is due to a connection issue? Of course, check your internet speed. A site such as gospeedcheck.com gives you a comprehensive analysis of your connection (upload, download, and ping speed). By which, you are able to compare it against the connection speed you’re paying for. If the speed test results show much lower, you should call your service provider to update your plan for better speed performance. 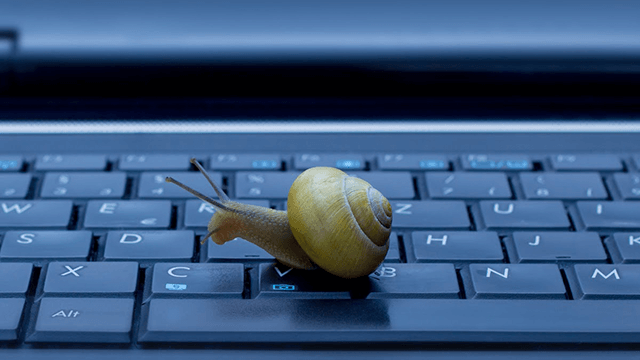 Speed Test Online: How to deal with slow Internet

Other ways to Tackle Slowness

Rebooting your computer or your modem and router seems to be the first and most useful tips when you face slowness. The root of the problem could be you’re on Wi-Fi and your network is shared with many users, causing congestions.

For instance, if you have four people in your family streaming on their devices at the same time, a slowdown will be expected. You might be in a signal dead zone. In that case, you could look into a Wi-Fi mesh network or extender.

Ultimately, there are many reasons for a slow computer or internet connection. Don’t get stuck with a tortoise of technology. A managed services provider can find the root cause and get you running faster.

It’s easy to realize the symptoms of a slow computer. Below are a few signs to look out for.

There are a few things you can do to speed up your computer and we have written numerous articles on the subject in the past with the one below proving particularly popular and useful in helping to resolve a slow computer issue.

Hopefully, these articles will allow you to diagnose and solve both slow computer and slow internet speed problems.