Samsung Messaging app that lets users send and receive text messages from a Windows 10 PC has been spotted on Microsoft Store. But the app now isn't available for download widely yet. Read along for more details! 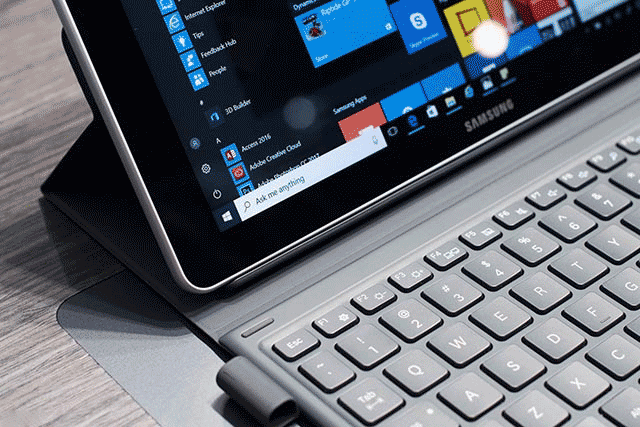 According to Gadgets 360, the Samsung Messaging app was first spotted in Microsoft Store under the 'Utilities & tools' category by Aggiornamenti Lumia, a Twitter user.

The app should enable users of select Samsung PCs to connect their Samsung smartphone to their PCs more easily, allowing them to send and receive SMS messages from PCs without using other third-party mirroring apps. To use the feature, the PCs need to have 5G or 4G LTE connectivity.

Recently, the app isn't yet available to download on various PCs. Both Samsung and Microsoft haven't released official announcements concerning the app. Since there's very little information around this app, it's unclear when it might be available more widely to Windows 10 users. As per 9to5Google, the app now seems to be in a limited test or beta for just selected users. 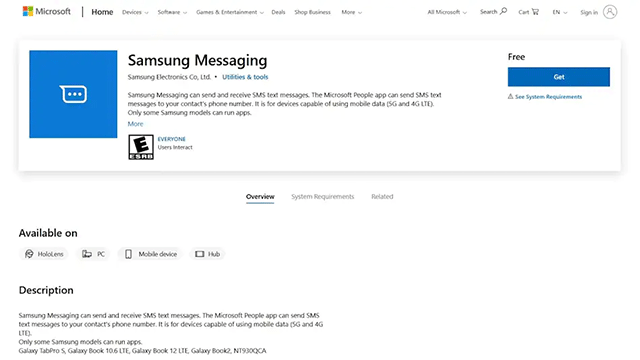 It’s only available for selected PCs

The description of the app also specifies that it is just available for selected Samsung PCs, including Galaxy Book 10.6 LTE, Galaxy TabPro S, Galaxy Book 2, Galaxy Bool 12 LTE, and Galaxy Book Flex 5G (which's listed as its product code of ‘NT930QCA’). Right now, there is no further information on whether or not the app will support more other PCs in the future.