According to the National Cyber Security Centre (NCSC), the flaw in the UK impacted about 7,000 servers, of which only half were secured.

2,300 machines were reportedly infected with malicious software. This reveals the scale of the problem among UK businesses for the first time since the emergence of global security flaw. 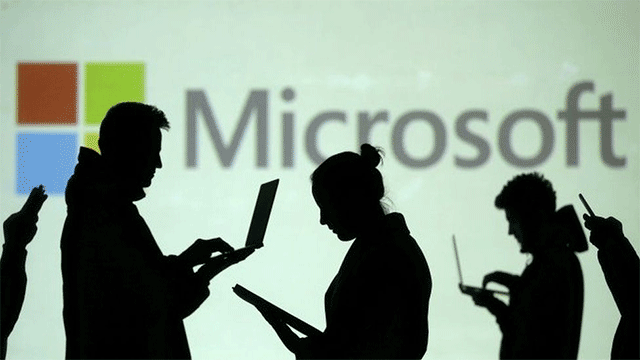 The center helped businesses eliminate malicious, and warned that although no evidence of widespread ransomware attacks on UK companies was found, ransomware groups have installed their malicious programs using the flaw.

Once sucessfully installed, the ransomware locks users' data with strong encryption, which disables the computer system. Users need to pay for unlocking it, or their data will be stolen or deleted.

The security flaw has significant effects on Microsoft's Exchange email system, which supercharges managing emails of major corporations, small businesses in the world. However, the NCSC’s particular concern is that small and medium-sized businesses may not have heard about the problem. 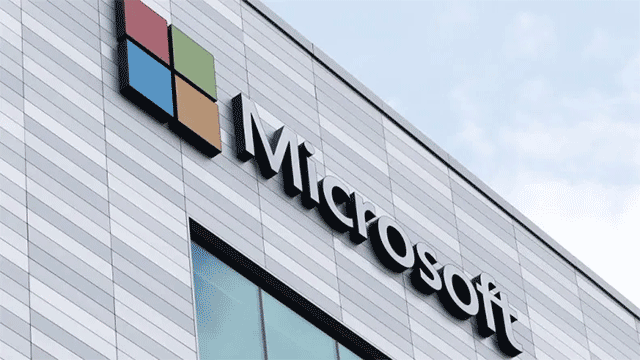 A hacking group initially exploited the flaw to remotely access email servers, and then to steal sensitive data. However, after Microsoft’s warning about the problem and urge to download the latest security updates, other hacking groups quickly became no strangers to the flaw and try to find unpatched email servers to attack.

The NCSC is working closely with partners to solve the problem, but it is more important for all companies to take immediate steps to protect their networks. Some of critical actions include installing the latest Microsoft updates, familiarising with the guidance surrounding ransomware attacks, and searching for any signs of compromised systems.