T-Mobile’s network will shut down service to more than a dozen older devices from late January this year.

The original OnePlus 1, Google Nexus 9, and more than other dozen devices will not be able to connect to T-Mobile’s network, starting from January 29th, 2021, the mobile carrier announced in a support document. According to T-Mobile, this is the result of a network update and the impacted devices can’t receive a software update to keep stay connected to the network. 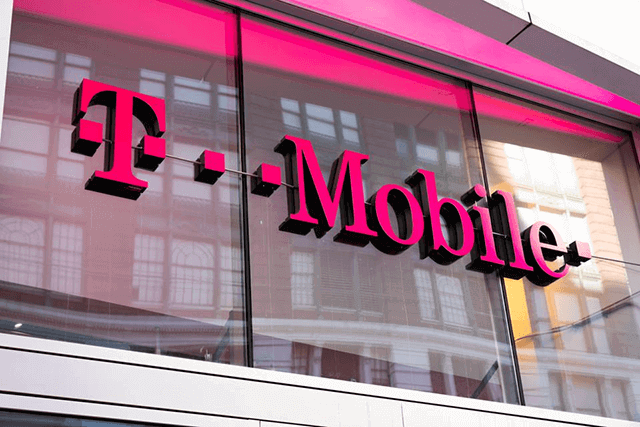 It isn’t clear exactly what this network update is about but that means the affected devices can no longer function beginning in late January. Androidpolice.com, which first published the news based on internal documents from T-Mobile, noted that 19 devices, consisting of tablets, phones, and even cameras, won’t be able to connect to T-Mobile’s network. Here is the full list of these devices:

Note that they are all older devices with the most recent one being 2016’s Huawei P9. T-Mobile reportedly started informing its affected customers about the changes via mail from 18th December last year, followed by SMS-based notifications on December 28th, giving them around one month to replace their devices. 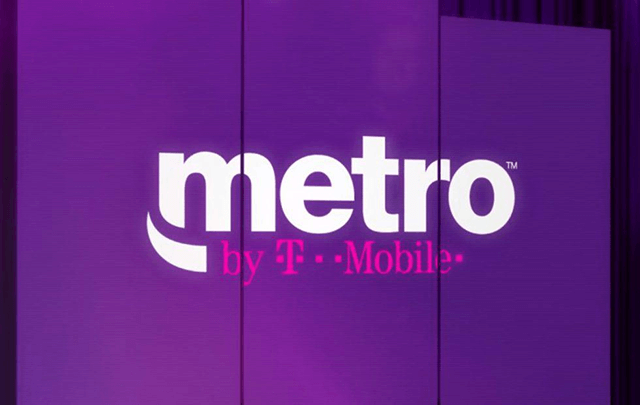 Metro by T-Mobile customer will also be affected

Last week, T-Mobile also published its public support documents about this move. According to androidpolice.com, there is no new information as compared to the previous leaks, except the confirmation that Metro by T-Mobile and T-Mobile Prepaid customers are also affected. You can get T-Mobile’s official support documents about this change at t-mobile.com/support/coverage/network-upgrade-device-compatibility.