OFFICIAL: LG to shut down its mobile business

Rating:4.6 - 50Votes
Table of contents
Existing devices will continue to get support and software updates for “a period of time”

As widely rumored, the electronics giant LG officially confirmed that the company is shutting down its mobile division, which is considered a strategic decision. Here are the details.

In an official announcement going public last week, LG said that its mobile division is shutting down. The shutdown is expected to complete by July 31st this year.

With losses continuing mounted and incredible competitiveness in the mobile market, the company has officially decided to end its struggling phone division and exit the mobile phone sector. 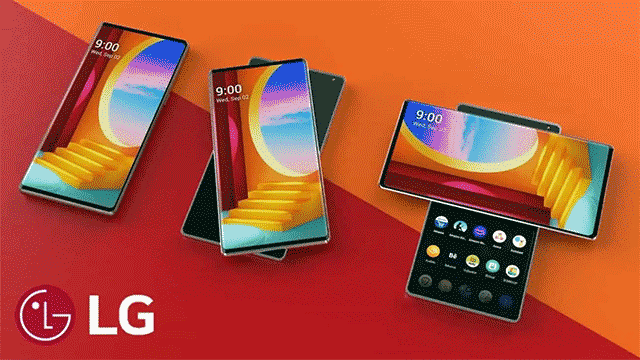 The electronic giant will also continue developing its "mobility-related technologies" such as 6G to further enhance the company's competitiveness in other business sectors. Also, core technologies that LG has been developed during the past two decades of its mobile business operations will still be retained and also applied to other products.

Last month, it's reported that LG was in talks with Vietnam’s Vingroup JSC and Germany’s Volkswagen AG to sell its mobile phone division; however, none of these talks turned out fruitful. 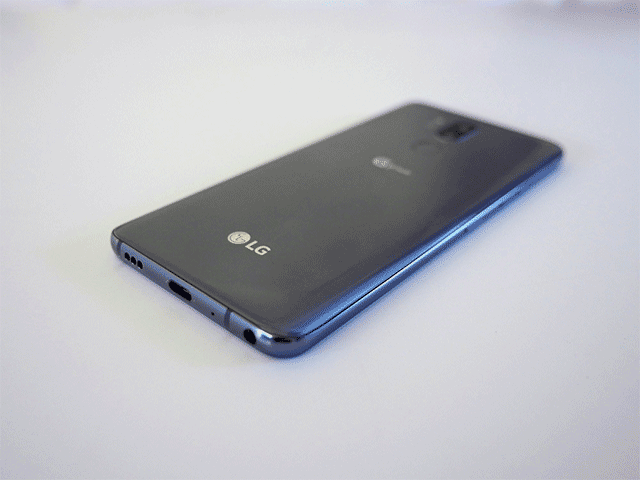 For now, LG said that its existing inventory remains "available for sale," and that existing phones will continue to get after-sale support as well as software updates for "a period of time." Note that this "period of time" varies by region.

Though LG expects to finish the shutdown by the end of July this year, it notes that some existing models may continue to be available for sale after that date.