Rating:4.8 - 50Votes
Table of contents
How to access the feature?

The streaming giant has recently made its iPhone app look a little funnier. Here are the details! 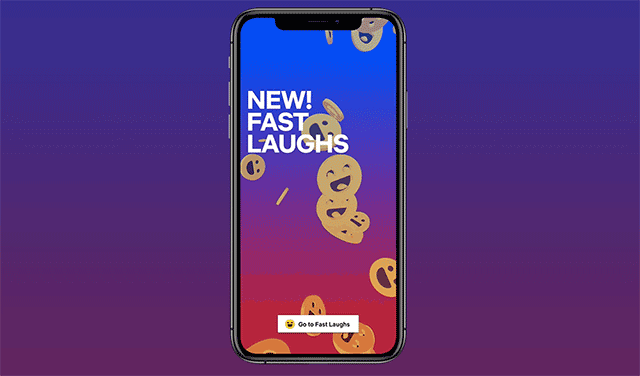 On March 3rd, Netflix rolled out a new mobile feature named "Fash Laughs" which is a TikTok-style feed of funny clips from its stand-up specials, movies, and comedy shows.

The clips in Netflix’s Fast Laughs are displayed vertically in an auto-playing feed. As per Variety (via Engadget), the feature will provide up to ... 100 curated clips each day. The clips can be as short as just 15 seconds, while some others might have a length of more than 45 seconds.

If viewers find a clip interesting, they can either add the show, special, or film to their list to watch later or start watching it right away. Besides, there's even a "LOL" button for the viewers to react to Fast Laughs’ clips.

Now, Fast Laughs is available for only iPhone, though Netflix will start implementing the version for Android devices later this year. The feature has been released in English-speaking countries, including Australia, the US, UK, and Canada. Kid profiles will not be able to access this feature. Viewers can also filter the clips on Fast Laughs based on the content maturity level settings. 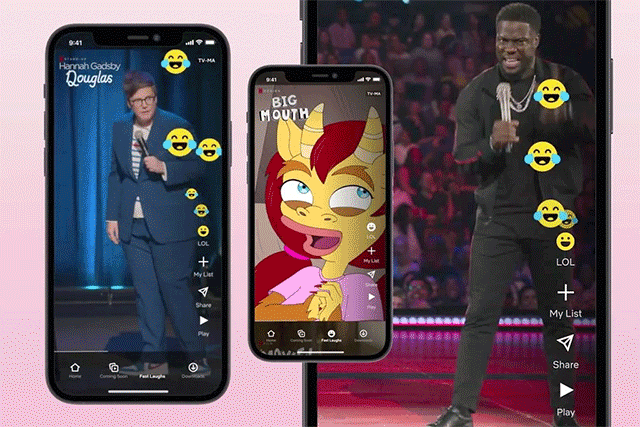 Fast Laughs now is available for only iPhone

The Fast Laughs tab is on the bottom navigation menu, so users can easily access the feed by clicking this tab. As in auto-playing mode, the feed will automatically display the next clips once the previous ones end.

Viewers can share links to the clips via Instagram, Whatsapp, Twitter, and Snapchat. However, only subscribers can watch them, and they will also need to see them in the Netflix app.