Microsoft is working on a small change to Excel that will make it easier for users to correct mistakes and recover lost data. 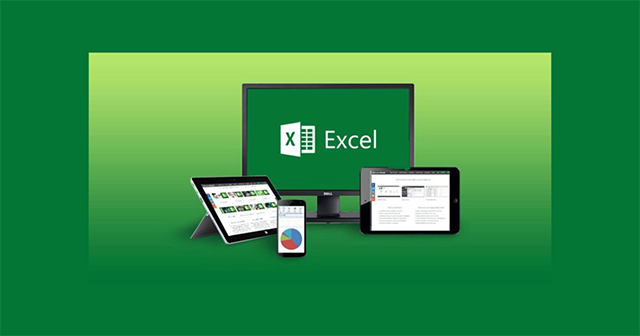 Undeniably, Spreadsheet software Microsoft Excel is a powerful data visualization and analysis tool, but it also creates an opportunity for errors that can lead to significant real-life consequences. Hence, a tweak to Excel is aimed to safeguard against disaster.

The new Show Changes feature will be developed to effectively log the history of each cell, according to an entry in the company’s product roadmap.

“Excel can now show you the changes you made to the cells in your workbook, including the previous value of the cells,” the listing explains.

Although the specific launch date for the update has not been revealed, the Show Changes feature is likely to land at some point next month. 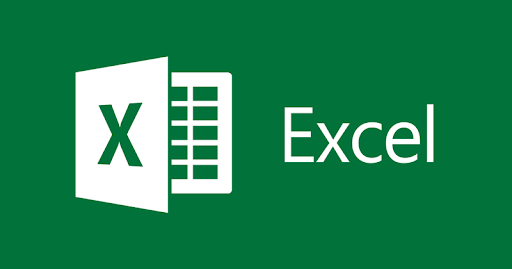 Though the information is not clear for now, it’s easy to imagine several applications for the new feature, especially if many people are all cooperating in the same workbook at the same time.

For instance, if data is altered by accident, but not registered immediately, users are still able to fix later thanks to the ability to bring up the previous cell values.

Whereas in an accounting scenario whereby the value of a given cell is determined by a formula, the new feature will probably also provide insight into the up and down trends over time.

The rival service, Google Sheets also has the same function, so Microsoft’s update will restore parity between the two services in this matter. To scroll through previous cell values in sheets, users need to right-click on a cell and select “Edit History.” 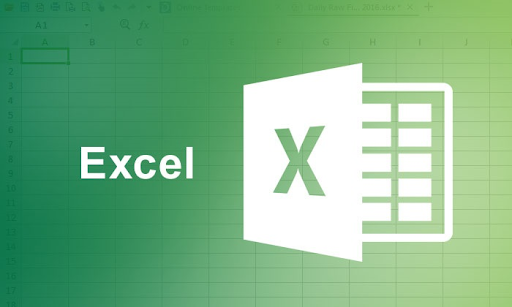 The new Excel feature comes after two updates to the web client. Both are aimed to help users annotate their spreadsheets more easily and effectively. The first introduced the ability to highlight cells with the ink and highlighter functions, while the second let users create notes that can be shared among colleagues.

Excel plays a significant role in many people’s professional experience, so there may be popular additions to it to guard against mistakes and improve collaboration.