Rating:4.8 - 50Votes
Table of contents
What is the new “Stories drafts” feature look like?

Finally, Instagram users will soon be able to save drafts of their stories to post later. Read along for more details! 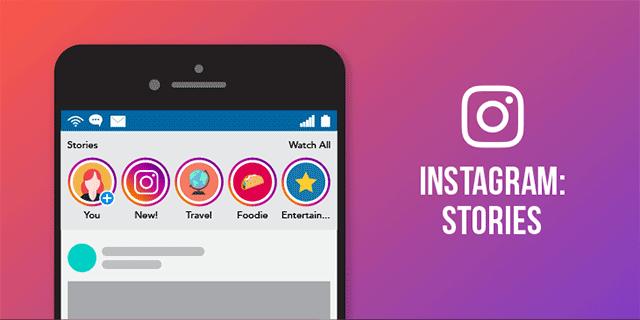 Instagram has recently announced on the company’s Twitter account that it’ll soon release a new option to let users save their Stories as drafts. This new feature will let Instagram users come back to draft stories, finish them, and post them later if they want to do so.

According to Instagram (via Social Media Today), the “Stories drafts” feature has been highly requested, and this new option will offer more flexibility in utilizing Instagram Stories. It will also be helpful for brands and those who are looking to post their Stories updates at the most relevant times for the audience.

What is the new “Stories drafts” feature look like?

As you can see from the images above, the Stories drafts format looks fairly straightforward.

So, when a user wants to get out right in the middle of Stories creation, the app will show a dialogue box with 3 options: “Discard,” “Save Draft,” and “Cancel.”

The first one, like its name suggests, lets the user discard the Stories and then start with a new one. Once choosing “Discard,” previous edits made to that Stories will be all erased and not be able to recover.

The second one, the “Save Draft” option, lets the user save Storie's edits as drafts.

The third one, “Cancel,” makes the dialogue box disappear, letting the user go back to the Stories creation.

At the moment, Instagram hasn’t revealed when the new feature will be officially released, but it is coming soon.