India lost $2.8 billion due to record internet shutdowns in 2020

Rating:4.9 - 50Votes
Table of contents
As in previous years, Internet shutdown was conducted as India’s policy in order to restrict internet access. That was over 75 times in 2020. 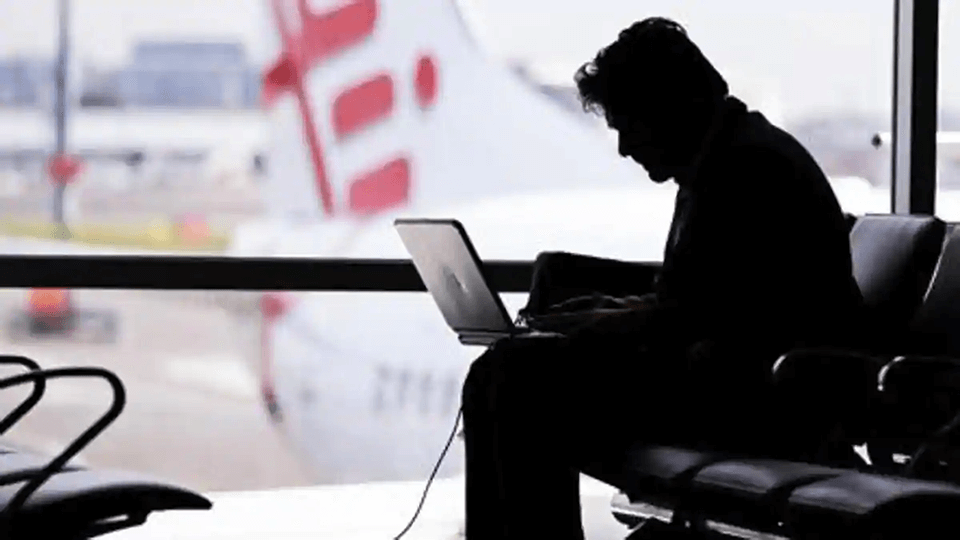 India lost $2.8 billion due to record internet shutdowns in 2020

In 2020, it can be said that a bad year for India. Not only due to the Covid-19 pandemic, but also India suffered the longest internet shutdowns. This makes India take a huge impact on the economy with a loss of $2.8 billion and 8,927 hours lost, affecting 10.3 million users in total, according to a new report revealed by Top10VPN.

As in previous years, Internet shutdown was conducted as India’s policy in order to restrict internet access. That was over 75 times in 2020.

The majority of these short blackouts impacted most things even groups of villages or individual city districts. However,  these numbers were not included in this report, which focuses on larger region-wide shutdowns. Therefore, in fact, India can bear more economic loss, the researchers informed.

In Kashmir, authorities removed restrictions in March 2020 after imposing them in August 2019. However, instead of limit internet access, Indians will be restricted internet speed and they are only able to access 2G connections.

In India, internet blackouts lasted for 1,655 hours while bandwidth throttling consumed up to 7,272 hours.

"India and Myanmar were responsible for the longest shutdowns for the second year running, with restrictions originally imposed in 2019 continuing throughout 2020," the report mentioned.

Chad again limited to access to WhatsApp after blocking the app for more than a year in 2018/19.

"Combined, these countries experienced a total 64 percent increase in the number of hours of restrictions in 2020, despite the global public health emergency".

Globally, the internet shutdowns damage the world economy heavily, already devastated by the Covid-19 pandemic, a further $4 billion. This, however, represents a 50 percent decrease in impact compared to $8.05 billion in 2019.

Up to 3% of users, nearly 268 million people were impacted by major disruptions in 2020 globally.

According to the report, in 2020, there are 93 major shutdowns with 27,165 disruption hours in total in 21 countries all over the world. This number is up 49 percent compared to the previous year.

Social media stopped during 5,552 hours in total, the report said.
>>>For the newest and updated tech news, visit the website MySpeed.