How to speed up game downloads on Xbox One 2022: easy fixes

Is it so furious?

So, how to speed up game downloads on Xbox One?

In this post, we will give you some of the likely causes and some simple methods that you may apply to improve your gaming experience. 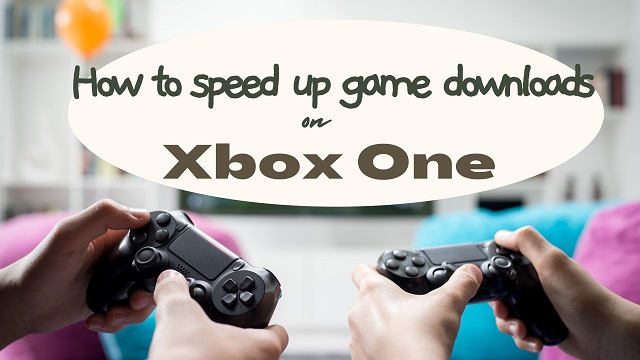 Speed up game downloads on Xbox one

Table of contents
Some first words about Xbox One
Check your current download speed
Why is my game download on Xbox One so slow?
How to speed up game downloads on Xbox One?
Restart your Xbox
Close apps and games
Put the game on hold
Reduce the strain on your internet connection
Change DNS settings
Make use of an Ethernet wire

Some first words about Xbox One

Microsoft's Xbox One is a home video game system that was released in late 2013.

It was announced in May 2013 as the Xbox 360's replacement and the third base system in the Xbox series of video game consoles.

As introduced for the first time, it was welcome and has become popular quickly all over the world. 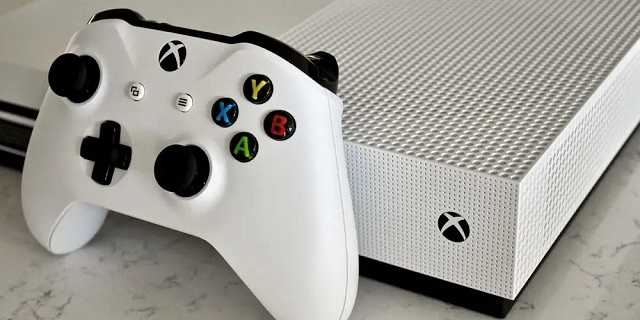 Xbox One is a home video game system

You can check your current download speed in many different ways, such as:

Each way has its different pros and cons.

Besides, you also are able to see download speed right on your screen while opening the Xbox one.

Step 1: Scroll down to Installing... (the game you're downloading).

Step 2: Navigate to My Games & Apps => Manage => Queue and look at the download speed displayed on the game or app being installed.

If you're experiencing slow download speeds (for example, less than 1 Mbps), it means that you need to wait for a long time to complete the downloading process.

Why is my game download on Xbox One so slow?

Before playing a game on an Xbox One, you must first download them into your game library.

It seems a simple process, but sometimes the download rate can be slow especially if the game is large and takes a lot of RAM.

If your download speed result is too slow and you wonder why this problem happens, you may look at some reasons:

Reasons for slow downloads on Xbox One

So, how to increase download speed? Let’s try these troubleshooting tips in the next part to speed up downloads and get you back to playing your games sooner.

Also read: Why is my download speed so slow when I have fast internet?

Also read: Why is my download speed so slow on PC?

How to speed up game downloads on Xbox One?

How to speed up Xbox One downloads?

There are many questions related to download speed on Xbox One asked everyday.

If you are finding the answers to these questions, here we are.

If your game is downloading slower than normal or has stopped completely, rebooting your Xbox One console may resolve a potential connectivity issue. 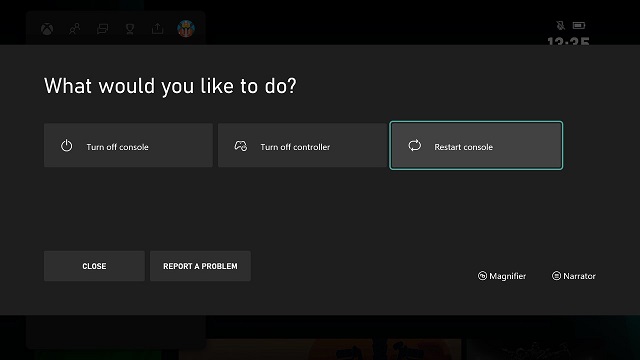 The Xbox One allows you to play other games or utilize applications while a game is downloading, but this might cause the download to take longer than usual.

This is especially true for internet-based games.

If you close any other games or applications while your game is downloading, your Xbox One will run quicker, and your download will be faster as well.

Select Quit from the option that appears

You can exit a game or app by following the instructions below:

Put the game on hold

If you're playing a game and don't want to stop merely to increase your internet connection, you may simply pause it by following these steps: 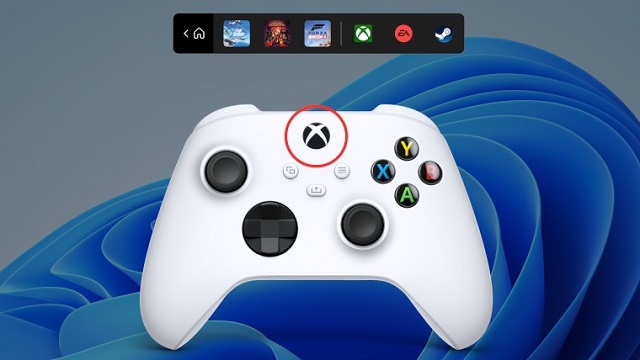 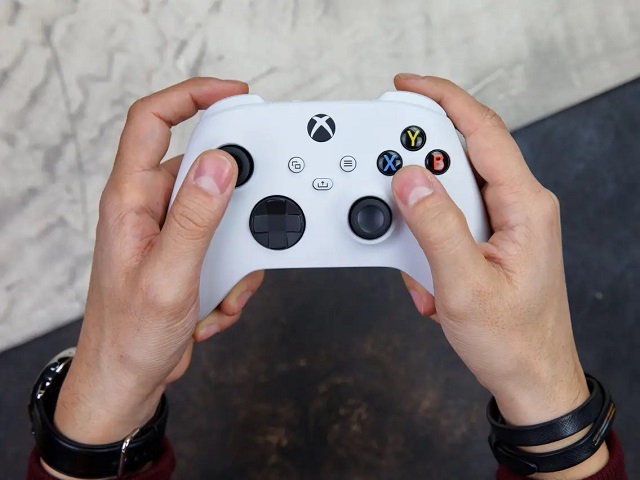 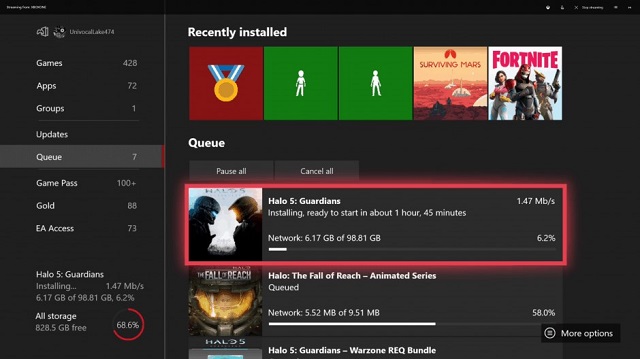 When your Xbox One has finished downloading the game, simply return to where you left off.

Reduce the strain on your internet connection

You may have observed that when several devices are connected to Wi-Fi at the same time, your Wi-Fi connection slows down.

The same may be said for your Xbox One.

When there are too many devices connecting to the single network, your network is overloaded.

As a result, it’s difficult to perform well. 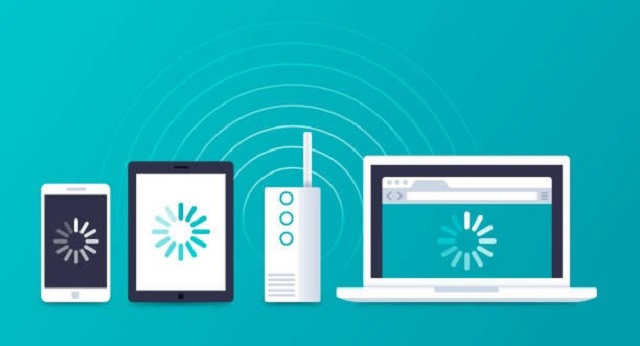 Disconnecting other Wi-Fi devices, such as your phone or laptop can strengthen your Xbox One's Wi-Fi connection and allow for better download rates.

Typically, configuring alternate DNS servers on your Wi-Fi router is the simplest way to benefit from faster domain name resolution.

As a result, any device connected to your network can use that service.

Of course, you can also change the DNS on individual devices and Xbox One does too.

Follow these steps to see how to configure DNS settings:

Step 1: Start your Xbox One console, then press the Xbox button on your control and navigate to System > Settings. 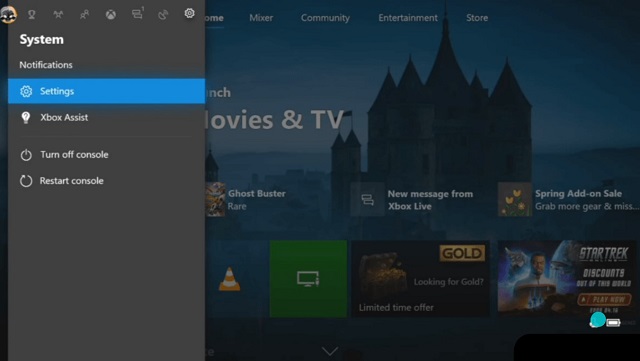 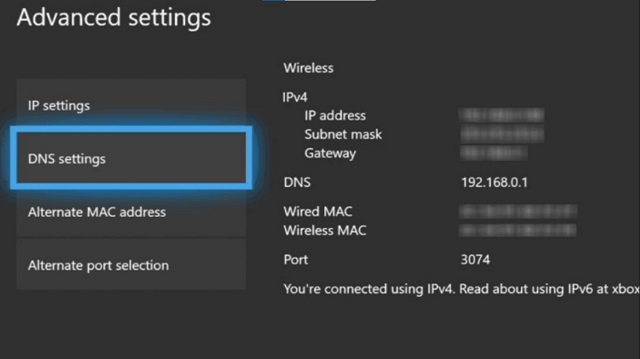 When you're finished, you'll be returned to the Advanced Network screen, where your new DNS servers will be saved.

Make use of an Ethernet wire

You don't have to rely on Wi-Fi connections to boost download speeds if you have an Ethernet cable.

Simply connect the Ethernet cable to your network and your Xbox One.

Once the Ethernet cable is connected, your internet connection will be much stronger, and downloading should be much faster.

If you have any questions related to Xbox download speed, feel free to ask us.

Here are some FAQs we’ve compiled.

What is the maximum download speed on Xbox One?

The maximum download speed of the Xbox One is 200 to 250 Mbps, which is significantly faster than previous generations.

It also has an Ethernet port that supports speeds of up to 1 Gbps, though our tests never produced this download speed.

Your network and internet provider will also have an impact on your maximum speed.

Downloading in Rest Mode can save you money on your energy bill in addition to being faster.

This is due to the fact that the console uses less power when in Rest Mode than when it is turned on and running games.

As a result, downloading games in Rest Mode will bring to you a big advantage.

Is it true that activate your Xbox in sleep mode speeds up downloads?

In a nutshell, yes.

Though there may not be a significant speed increase, downloading in sleep mode can be beneficial.

Sleep mode allows your game to download quietly while you do other things like cook or sleep.

A faster download speed will improve your game experience. We hope the list of methods offered above helps you discover a way to enhance download speed. Please let us know if you come across any more interesting methods for how to speed up game downloads on Xbox One.