How to increase internet speed on PS4? Find out a timely solution

If you ask a PS4 owner what irritates them the most about their console, they'll most likely mention the poor download rates. So how to increase internet speed on PS4 for the best gaming experience? In this tutorial, we'll go over the ways to enhance your PS4 download speed.
Before diving into the main part, let’s discuss what PS4 is. 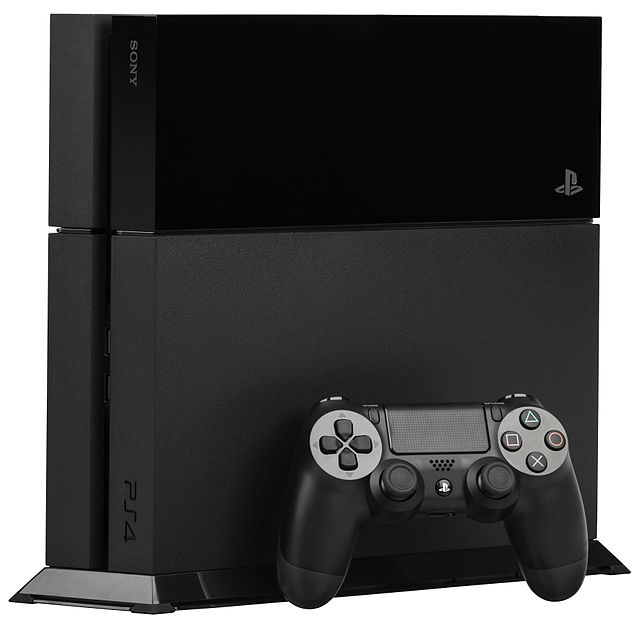 The PlayStation 4 (PS4) is a home video game console

The PlayStation 4 (PS4) is a home video game console developed by Sony Computer Entertainment on November 15, 2013, in North America, November 29, 2013, in Europe, South America and Australia, and on February 22, 2014, in Japan. Announced as the successor to the PlayStation 3 in February 2013 and a console of the eighth generation, it competes with Microsoft's Xbox One and

Nintendo's Wii U and Switch. 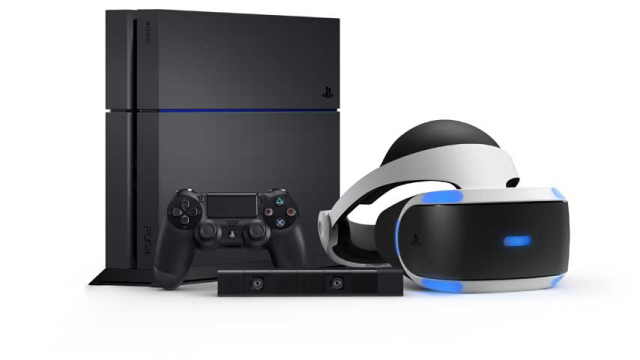 The PS4 system offers exceptional gaming capability, amazing entertainment, and vibrant HDR technology. The PS4 is powered by an AMD CPU. The CPU has 8 x86-64 cores [10], while the RAM capacity is 8 gb. A Blu-ray player, WiFi, Bluetooth, and USB 3.0 connections are included in the system. PS4 features a 500GB internal capacity, supports 4K video and picture playback resolution

PS4 downloads and online activities are handled by PSN servers, which are shared by a large number of PS4 players.

As a result, when more users connect to the PSN, the demand on the servers increases, affecting your PS4's internet speed. That is the reason why we have to increase internet speed.

How to increase internet speed on PS4? 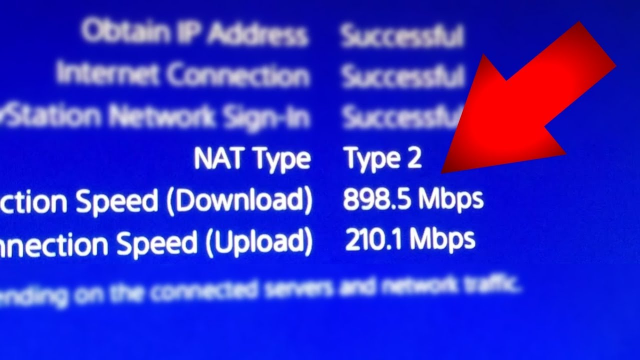 There are numerous ways to increase PS4 internet speed as follows:

The reason why internet speed on PS4 is slow 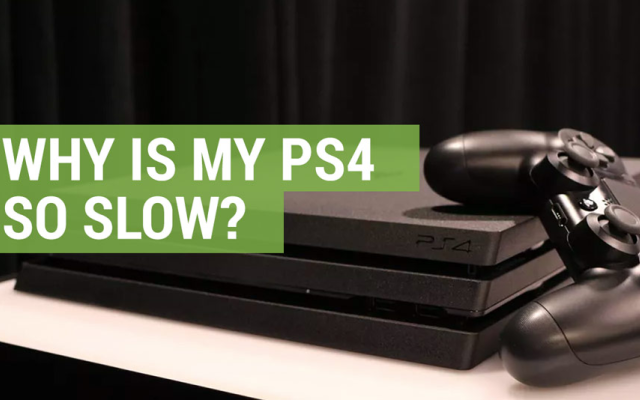 The reason why internet speed on PS4 is slow

Due to its wireless card, the original PS4 was known to have connectivity troubles. If you have that console, you may notice that difficulties arise more frequently as the system matures.

When connected to Wi-Fi, your PS4 may experience sluggish internet for a variety of reasons. Some of them are:

How to increase internet speed on PS4 now is not a problem with the PS4 user when you use some useful tiPS above. Hope you can find the best solution for your devices.