HOT: All episodes of “The Office” are streaming free on Peacock

It’s definitely the big news for fans of The Office and those who want to watch all nine seasons of this series without subscribing to a new streaming service. However, all seasons of The Office will be available for free for just one week. Read along for more details. 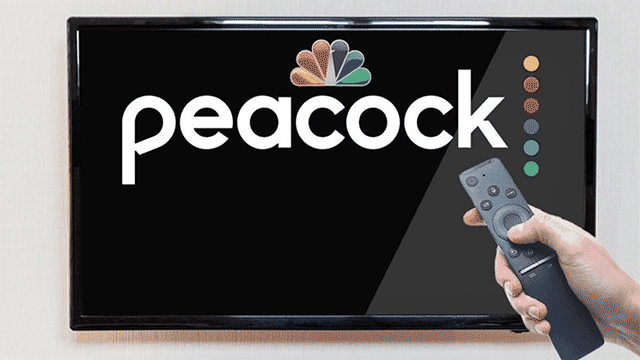 As reported by The Verge, NBC Universal’s Peacock is making all nine seasons of The Office available for free for one week, starting Thursday, March 18. The promotion lines up with the show’s 16th anniversary with the first episode of the first season was aired on NBC on March 24, 2005.

The show has streamed exclusively on NBC Universal’s Peacock since Jan 1st, 2021

After leaving Netflix, where The Office was one of the most popular shows on any streaming network, it has streamed exclusively on NBCU’s Peacock since the start of 2021. 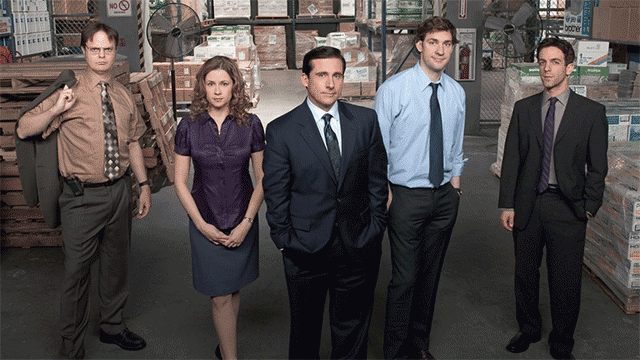 Usually, Peacock just makes the first two seasons of the show available for free (with ads), while the remaining seven seasons (3 - 9) are only available for subscribers of Peacock Premium Plus ($9.99 per month without ads) and Peacock Premium ($4.99 per month with ads). But for one week, from March 18 to March 24, you can watch any season, any episode of this famous show for free without any ads.