Rating:4.9 - 50Votes
Table of contents
What is the Google Lens app?

Google Lens app officially hits 500 million downloads off the Google Play Store after 2.5 years being available on the store.

Though Google Leans has been around for more than 3 years now (since October 2017), it only became a standalone app available on Google Play in mid-2018. After 2.5 years of being rolled out as a standalone app, Google Lens has officially had 500 million downloads off the Google Play Store. According to androidpolice.com, that isn’t bad for a niche app that does not come pre-installed on anything. 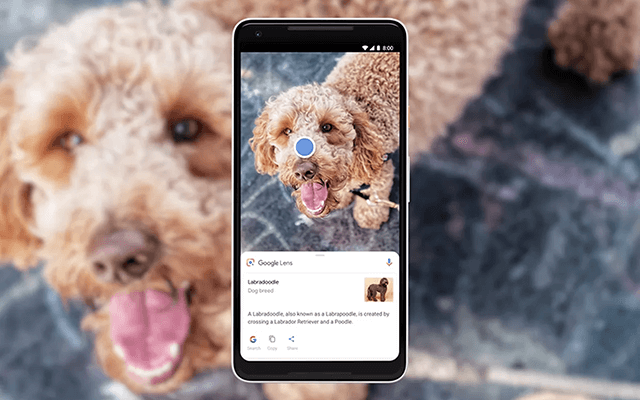 Google Lens is an AR-powered service that lets users translate, identify, and scan the things around

What is the Google Lens app?

Google Lens is an AR-powered service that lets users translate, identify, and scan the things around using just the camera or a photo. Last year, this app added support for solving math and science questions, choosing the best dishes at restaurants, and text-to-speech function.

There is lots of nifty stuff that Google Lens can do, noted by androidpolice.com. That’s also the reason why this tech news site named Google Lens one of the top 10 favorite Android features from 2020.