Rating:5.0 - 50Votes
Table of contents
Google says that Chrome 89 has improvements in stability and performance and new features.

Google Chrome 89 update include features like customizable profiles, a work-in-progress Privacy Sandbox, as well as web sharing on desktop and Phone Hub for Chrome OS.

Previously, these updates were seen on the beta version of the browser. They will be rolled out for Android and desktop in the weeks ahead, according to Google.

Google says that Chrome 89 has improvements in stability and performance and new features. 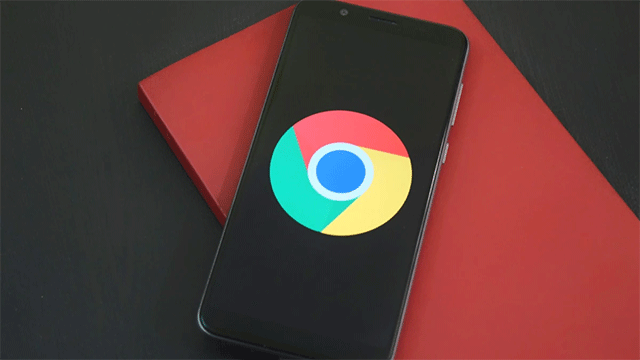 Although Google’s detailed changelogs about the new update have not been published yet, we can take hints from all the features of the Chrome 89 beta.

One of the key features of Google Chrome 89 is customizable user profiles, which enables users to use colors and backgrounds to customize their Google Chrome profiles within the browser. This will make it easier to recognize and switch between different profiles.

The second feature is Web sharing on desktop (Windows and Chrome OS). It allows users to share website links through a native sharing menu.

In a website that supports the new Web sharing feature, press the “Share” button on the website. A native sharing menu will appear showing all the apps installed on your device.

With this feature, you are able to share website links with social media platforms, as well as with any app that supports it. There is no need to add any code for the functionality to work on Windows and Chrome OS. 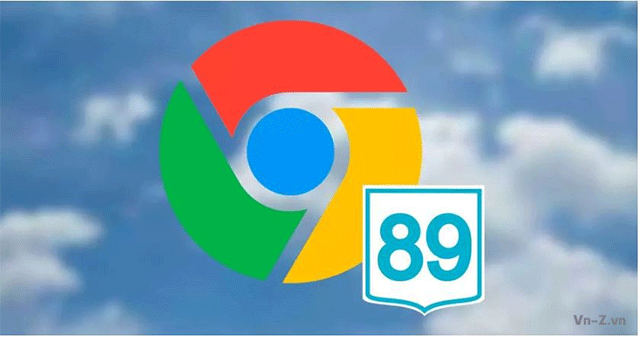 Google is reportedly also bringing Phone Hub to Chrome OS, which lets your Android smartphone connected to your Chromebook. It also allows you to see your phone notifications on the desktop and control some features of your Android device from your computer.

Chrome 89 has been updated with WebHID support, which enables Web applications to interact with VR controls, gamepads, or joysticks.

The latest update also includes the addition of WebNFC, which lets websites read and write NFC tags on Android devices that are supported.

The Chrome 89 beta reportedly has some features such as Privacy Sandbox, which will enable the delivery of relevant advertisements to people and a new Discover feed format.

Furthermore, Changes to the Discover feed on the new Tab Page will soon be seen in Chrome 89 for Android. Unlike the regular tab-style display of related information, Chrome 89 displays content separated by simple dividing lines. Larger header font and description preview have been removed.