Rating:4.8 - 50Votes
Table of contents
DuckDuckGo is more popular than ever

For the very first time, the DuckDuckGo search engine has recorded more than 100 million searches per day. According to DuckDuckGo’s public traffic data, the record was hit last Monday, on Jan 11th. For the first half month of January, DuckDuckGo also hit around 90 million daily searches, averagely. 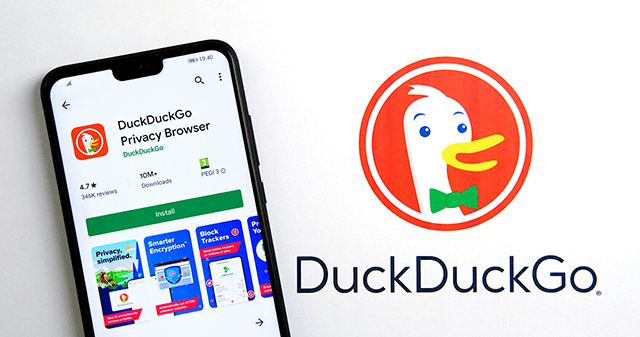 Because DuckDuckGo doesn’t track its users, it isn’t clear exactly how many people use this platform. But, DuckDuckGo’s CEO estimates that this search engine has nearly 25 million users.

DuckDuckGo is more popular than ever

Along with DuckDuckGo’s website at duckduckgo.com, this search engine is also available as an Android and iOS app.

Mobile Search Engine Market Share in the U.S - December 2020, according to statcounter.com

In whichever way we choose to look at the growth of DuckDuckGo, it’s obvious that this platform is experiencing a significant jump not seen in its 12-year history. And this might be a sign of a larger shift toward private platforms.