If you're here, you're undoubtedly upset with how slowly your Internet is moving and wondering, "Does Cox throttle Internet?"

When it comes to higher bandwidth utilization, many consumers experience a slow Internet connection.

This is especially obvious while watching HD content online or playing large-scale games.

However, the issue goes beyond a sluggish Internet.

The reduced speed is typically a deliberate strategy used by your Internet service provider (ISP) to maximize their bandwidth capacity.

Luckily, some workarounds don't require you to update your Internet services to get around this systematic behavior.

To get the solution, read this article!

You can check your service location on Cox's official website to see if you are covered.

Because Cox plans are flexible, you can create an Internet plan or a package that includes Internet, TV, streaming, security, and smart home technology.

Cox offers many Internet packages, including the $99.99/month Gigablast with speeds of up to 940 Mbps.

However, data throttling could happen, which would slow down your connection. 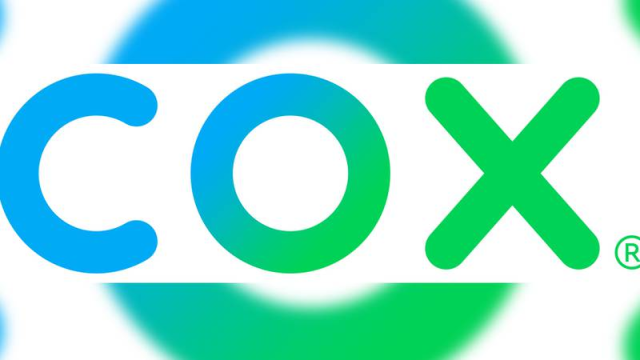 Does Cox Communication Throttle Your Bandwidth?

Cox Communications is known as the third-largest cable and Internet provider in the USA.

Though there is no evidence, several users still report that the ISP has decreased Internet speed across the USA.

The ISPs were taking these actions to limit overuse.

So, the answer to your concern about “does Cox throttle Internet speed?” is yes.

This action established a level playing field between frequent and regular Internet users.

Some frequent Internet users began receiving messages from the ISP requesting them to consume fewer data.

They are informed in the letter that because of their extensive use, the other neighbors' speeds are slow.

The service provider acknowledged that they were enforcing speed limits in several communities.

In the entire area, they were lowering the upload rates on the gigabit-download package from 35Mbps to 10Mbps.

For the heavier users who were paying additional money to use the unlimited data plan, this was completely unfair.

It is an obvious case of ISP throttling, and by justifying their behavior, Cox is also accepting it. 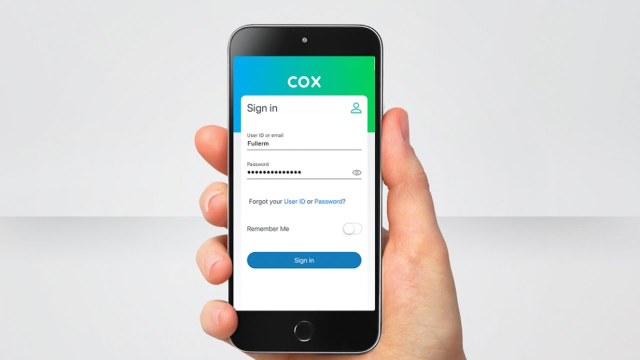 According to a source, the ISP often obstructs BitTorrent traffic as a bad habit.

The investigation also showed that the service provider constantly throttles and not only during busy times.

This indicates that Cox uses ISP throttling just like all other ISPs do.

Why does Cox throttle the Internet?

Many people claim that Cox business does not throttle Internet.

However, there are several reasons to explain Cox’s bandwidth throttling, some of which are legal, but some are not.

Let’s see what they are!

Cox can guarantee that everyone has a largely consistent experience by reducing some users' speed. 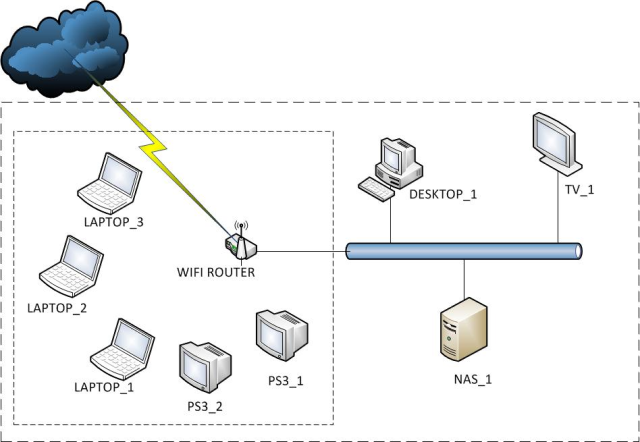 Another explanation is that Cox is attempting to save money by limiting the bandwidth available to its clients.

Cox may encourage consumers to use less data and, consequently, reduce their usage by restricting speeds.

Those who have unlimited data plans but consume a lot of data each month may find this to be extremely helpful.

The ISP starts slowing down your connection when many customers join the same network.

Network congestion and server load are increased when there are too many users.

You, therefore, encounter bandwidth throttling during busy times and on weekends to decongest the network. 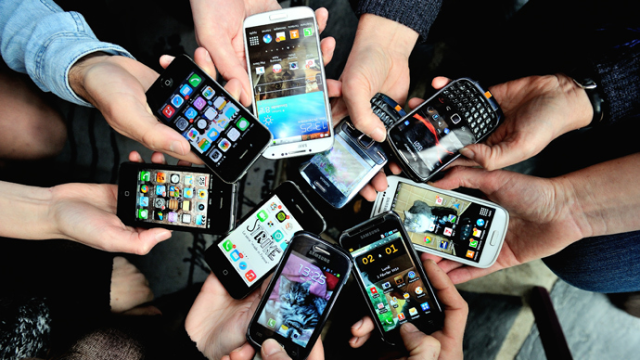 Consider the time it takes for your preferred Netflix movie to load while you stream it on the weekends.

You believe that something is wrong with the Netflix service.

Actually, your ISP is what's getting in the way of your Netflix experience.

One potential reason why your ISP throttles your connection is torrenting.

Most countries throughout the world forbid P2P file sharing.

Most users know the consequences they could experience if they are found torrenting.

The ISPs are urged by legal authorities worldwide to identify and block all torrent users.

Even if they are acting properly, you still have to deal with the consequences.

Your ISP will take action against you if they discover that you are downloading P2P files.

Your Internet connection may be permanently lost if they throttle it.

Online gaming uses a lot of bandwidth, which puts additional strain on the network. 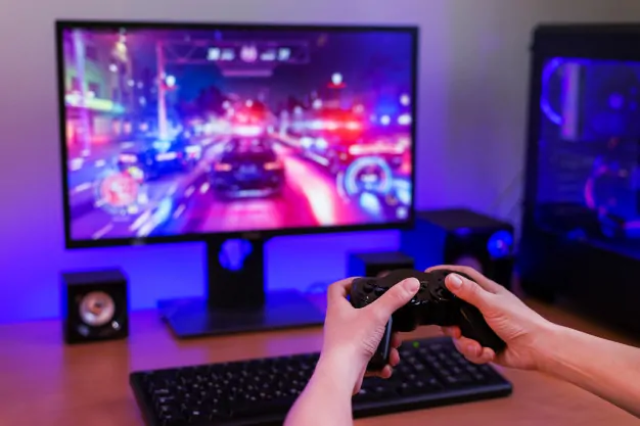 When playing online games, you require high speeds, which are impossible to obtain when multiple people use the same network.

You encounter buffering as a result, which ruins the overall gaming experience.

Stream Netflix or other sites

Be prepared for poor speeds if your ISP detects that you are using Netflix excessively and for an extended time.

You may only have limited access to Netflix, or your ISP may throttle your entire connection.

You are unable to enjoy your preferred films and television programs without interruptions as a result.

Look at this info to review six possible causes for Cox’s bandwidth throttling.

Why does Cox throttle Internet?

You had better pay attention to these factors if your TCL Roku TV wont connect to WiFi.

Of course, there can be further explanations for Cox's Internet throttling.

Whatever the cause, keep in mind that Cox is a business and that this means that it could be driven by reasons that don't necessarily serve its clients.

Because of this, it's wise to know how your Internet service provider controls your data speeds.

How to know if Cox is throttling Internet?

Does Cox cable throttle Internet? Yes, but how to know it?

Well, you can check a few things if you're worried that your ISP might be slowing down your Internet connection.

When you run a Wifi speed test while using Cox, you can determine whether Cox Internet throttling is taking place.

It's a big hint that something is wrong if you get slow WiFi speeds, which is not what you paid for.

The MySpeed testing tool is one of the most dependable and widely utilized of the many free test services available online.

Besides, attempt checking your connection at various times throughout the day.

Your ISP may be throttling during peak hours if you frequently see faster speeds at night or on the weekends.

Use a reliable VPN

Virtual private networks, or VPNs, are a service that shields your Internet activity from your ISP and avoids data caps.

It also lets you browse the Internet safely and at the best speeds while preventing ISP throttling.

Notably, do another test to assess your network performance while connected to a VPN.

If your speed stays the same, throttling is not taking place.

However, if your speed has dramatically risen, your Internet service may now be subject to Cox Internet throttling. 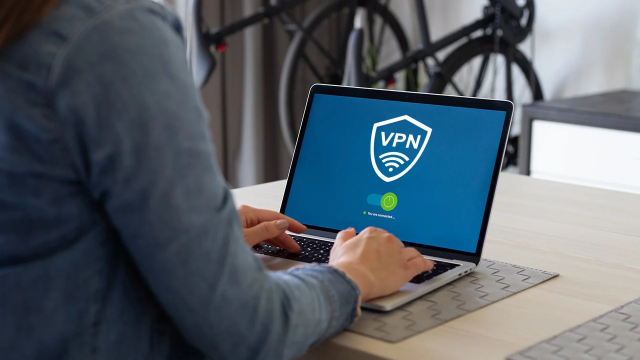 Last but not least, monitor your bandwidth utilization.

Another possible sign of throttling is when you use less data than normal yet still experience poor speeds.

You can approach customer support if you think your ISP is slowing down your connection.

They might be able to provide a solution or assist you in troubleshooting the problem.

How to fix Cox throttle Internet?

Now you can answer does Cox throttle Internet speeds, so it’s time to fix it.

Make sure you don't skip any of the parts because there are many effective methods to solve this problem!

A Cox subscriber claims that the network throttles speed to regulate usage speeds.

Therefore, even if you're using limitless bandwidth, schedule your online activity to avoid this.

Play games and stream content when there aren't many others utilizing the connection. 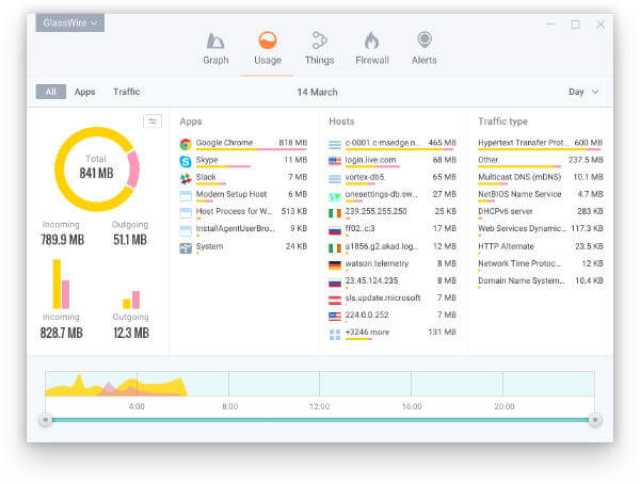 Pay attention to your data usage

Use a good VPN service

As previously noted, it is a good idea to rely on a strong VPN service to shield your Internet connection from bandwidth throttling.

You can browse the web in private while being prevented from having your data traffic monitored by the ISP.

The excellent encryption capabilities of the privacy tool make it suitable for throttling.

ISP throttling can be avoided by using proxies.

It serves as a bridge between your server and the Internet and guards against censorship, throttling, and restrictions.

Your device establishes a connection with the proxy server when you request to view any website. 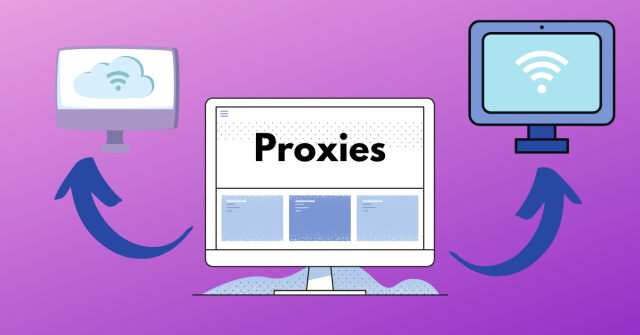 Your ISP won't ever see you because your request is still disguised.

Instead of your actual location, the website gets the request from the IP address of the proxy server.

Try changing your IP address if you don't want to utilize a VPN. If you're uncomfortable utilizing a VPN, this is a little more technical but worth a try.

Here are what to do:

Yes, but you can always switch to a different provider, one that can offer you unlimited data, if you feel that you're not getting what you paid for from Cox.

Even if you choose a different ISP, keep an eye on your speeds and frequently compare them to get the most for your money. 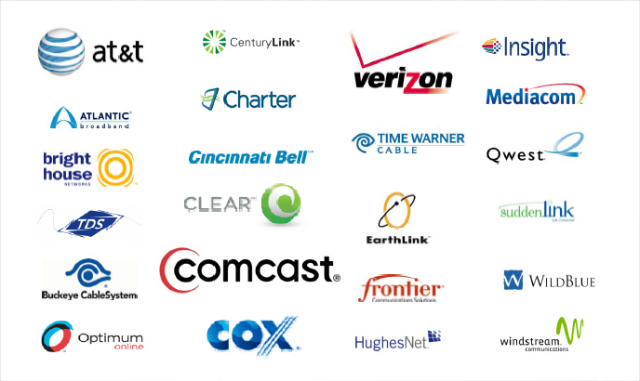 You can change your ISP

You can always get in touch with customer service and ask them to unthrottled your connection if none of these fixes work.

If you describe the circumstance and politely request it, they might be able to assist you!

If you want an Internet provider that does not throttle data, consider Cricket Wireless and Cricket compatible phones list.

If you are wondering why is Cox wifi so slow, here are some possible reasons for this trouble:

Cox claims that if consumers go over their usage cap, they won't throttle service or lower speeds.

They merely collaborate to put them on the most effective utilization plan for their requirements.

Why is Cox Internet so slow at night?

Many users have been reporting unstable Cox Internet at night.

This issue is likely to result from two primary reasons:

Your Internet speeds have probably been throttled at some point if you are a Cox user. If you don't understand why it's happening or how to remedy it, this can be tremendously aggravating. In this article, we answer the question "Does Cox throttle Internet?" and offer our best advice for resolving Cox throttling. So be sure to save this article for later!

TCL Roku TV wont connect to WiFi: Find out causes and solutions for this issue

Cricket compatible phones list: What phones will work with Cricket?