A backhaul is said to improve the speed of your data communications access.

In reality, without back haul, there would be no internet connection.

So, if you’re wondering “What is a backhaul?” 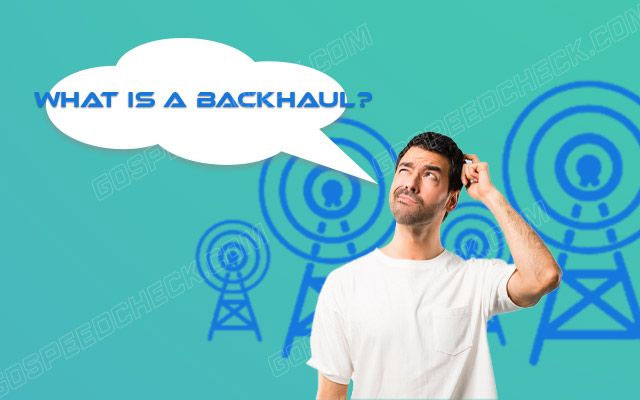 What is backhaul internet?

What is a backhaul?

A backhaul refers to the signal transmission from the core network to subnetworks.

Backhauling is the delivery of voice, video, and data traffic from a wireless provider's mobile base station, or cell tower, to its mobile switching center (MSC), or another central exchange point, where it is switched onto a wireline telecommunications network.

The internet and backhaul work in nearly the same way.

If the network can not handle influxes of traffic, the end-user will suffer a poor experience. 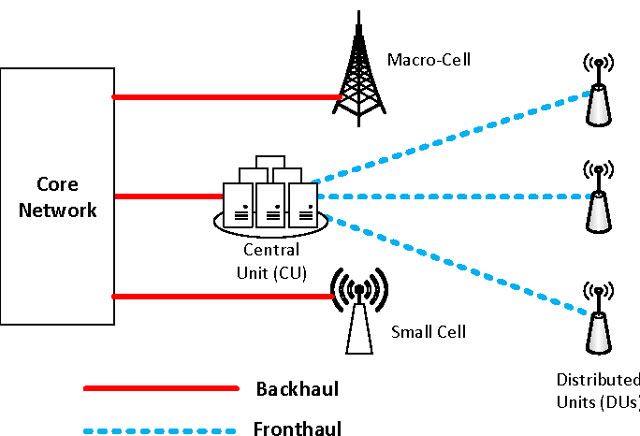 The definition of backhaul internet

There are several types of backhaul such as backhaul fiber, 5G backhaul, 3g backhaul,  satellite backhaul,...

What is Wired Backhaul?

When talking about wired backhaul, people think about copper, fiber, ethernet, and coaxial to transfer the signals. 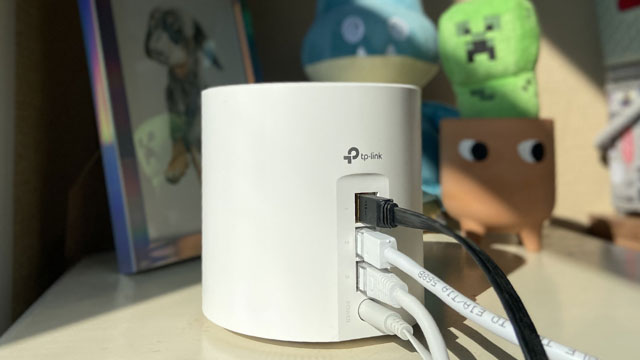 What is wireless backhaul?

Wireless backhaul uses point-to-point radio or microwave or radio waves to transmit signals between access points to the end user.

Wireless backhaul is one of the most adaptable and cost-effective backhaul technology, allowing organizations to quickly install and scale as needed. 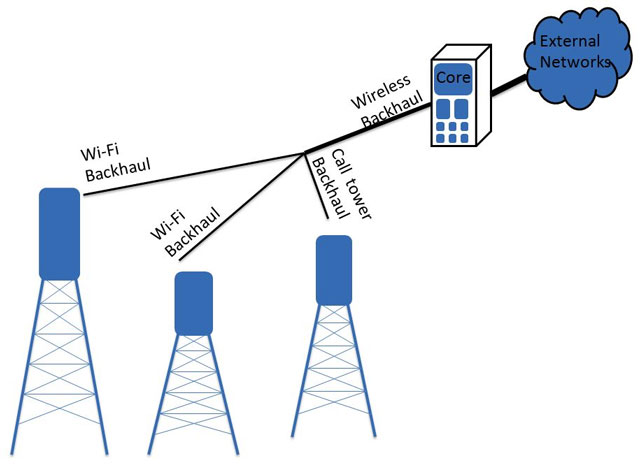 Until recently, most backhauls consisted of one or two T1 line(s) (a synchronous 1.544 Mbps data pipe) or even a T3 data circuit (the equivalent of 28 T1 lines at a speed of 44.736 Mbps) as the internet connection.

T3 circuits are also referred to as DS3 circuits.

Carriers rushed to increase the speed of their backhaul circuits to 100 Mbps.

Remember that backhaul is an expensive component of wireless cells that must be affordable in order to offer competitive data plans.

Backhaul speeds of 1 Gbps or greater were required for useful data performance when 4G LTE was developed.

The providers were aware that their backhaul systems would need to be replaced.

The most difficult aspect of bringing in new fiber backhaul is the physical installation of the fiber, which is buried, strung on utility poles, or any other method of connecting the cell site to the internet via a massive data pipe. 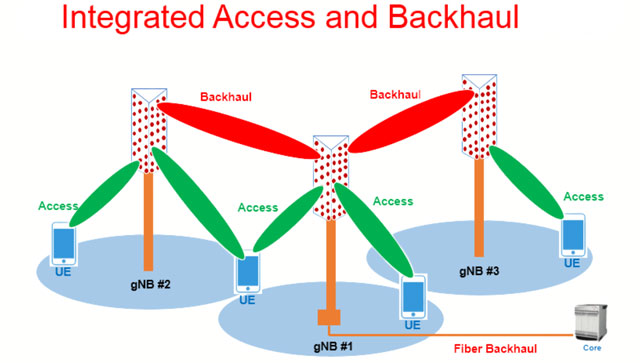 Backhaul in remote rural areas may include line-of-sight microwave links or other radio and satellite connections.

These connections, of course, support lower speeds, but if that is all you have, it is better than no connection at all.

Faster satellite and radio technologies are constantly being developed, so remote rural areas should soon be able to support 4G LTE full-speed connections.

Backhaul providers include, for example:

Frequently Asked Questions (FAQs)
1. What is the Difference Between Backhaul and Backbone?

The backbone network, also referred to as the core network, is a large fiber-optic network that connects smaller intermediate networks, such as regional and metropolitan networks.

Backhaul refers to the intermediate links that connect the backbone (core) network and the subnetworks, such as a wireless carrier's mobile base station, or cell tower, which is part of the Radio Access Network (RAN).

2. How does a backhaul work?

Backhaul is a term used to describe the transmission of a signal from a remote site or network to another, usually central, site.

Backhaul is typically associated with high-capacity lines, which are high-speed lines capable of transmitting high bandwidth at extremely fast speeds.

A network's backhaul consists of connections from the core network to subnetworks.

A backhaul connects the 5G mobile network to the wired network.

As a result, 5G backhaul refers to the signal that travels between the 5G core and remote sites or networks.

Having understood the definition of Backhaul as well as got pros and cons of each type of backhaul internet, it’s time to decide which one should choose.

But how to choose?

If you only need a basic Internet connection with no special requirements, go with wireless backhaul to save money. It will ensure a smooth operation at a lower cost.

However, if you don't mind spending a little extra money to get the best experience possible without interruptions, go with wired backhaul.