It lets Windows Chrome users use the same strong Safari passwords for websites.

Apple has officially released a Chrome extension for the Windows and Mac versions that lets users use passwords stored with iCloud, as reported by 9to5Google. For anyone using Chrome as their browser and iCloud Keychain in place of a dedicated password manager, then this new feature could make bouncing between Mac and Windows computers much easier. 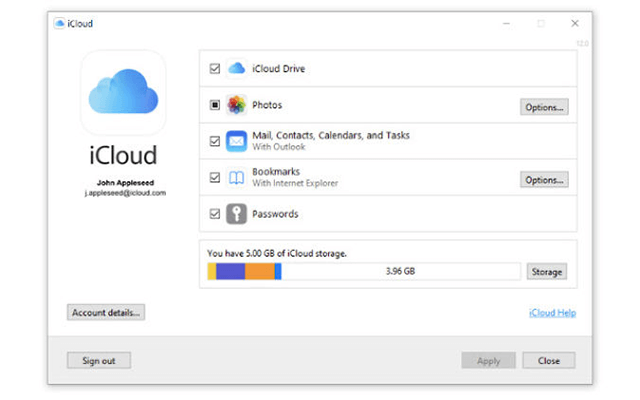 So, if you have used Safari to automatically generate strong passwords for websites, now you can also use them on Chrome as well thanks to this extension. Besides, passwords that have been created in Chrome for Windows will also sync with iCloud, so they will be available on Apple devices like Macs, iPhones, and iPads, too.

iCloud Passwords is available in the Chrome Web Store now

The extension is known as iCloud Passwords. It’s available now in the Chrome Web Store. Note that and arrives along with iCloud for Windows ver 12.0. Details of the functionality were soon revealed one week ago in an update for the iCloud Windows 10 app, which did list “Support for iCloud Passwords Chrome Extension” as the new feature.