Apple has released iOS 16.1.2 for all users. The two key updates include Crash Detection optimizations on iPhone 14 and iPhone 14 Pro users and improved compatibility with wireless carriers.

According to Apple, iOS 16.1.2 also includes critical security patches. The following are the complete published details for the update:

This update provides important security updates and the following enhancements for your iPhone: 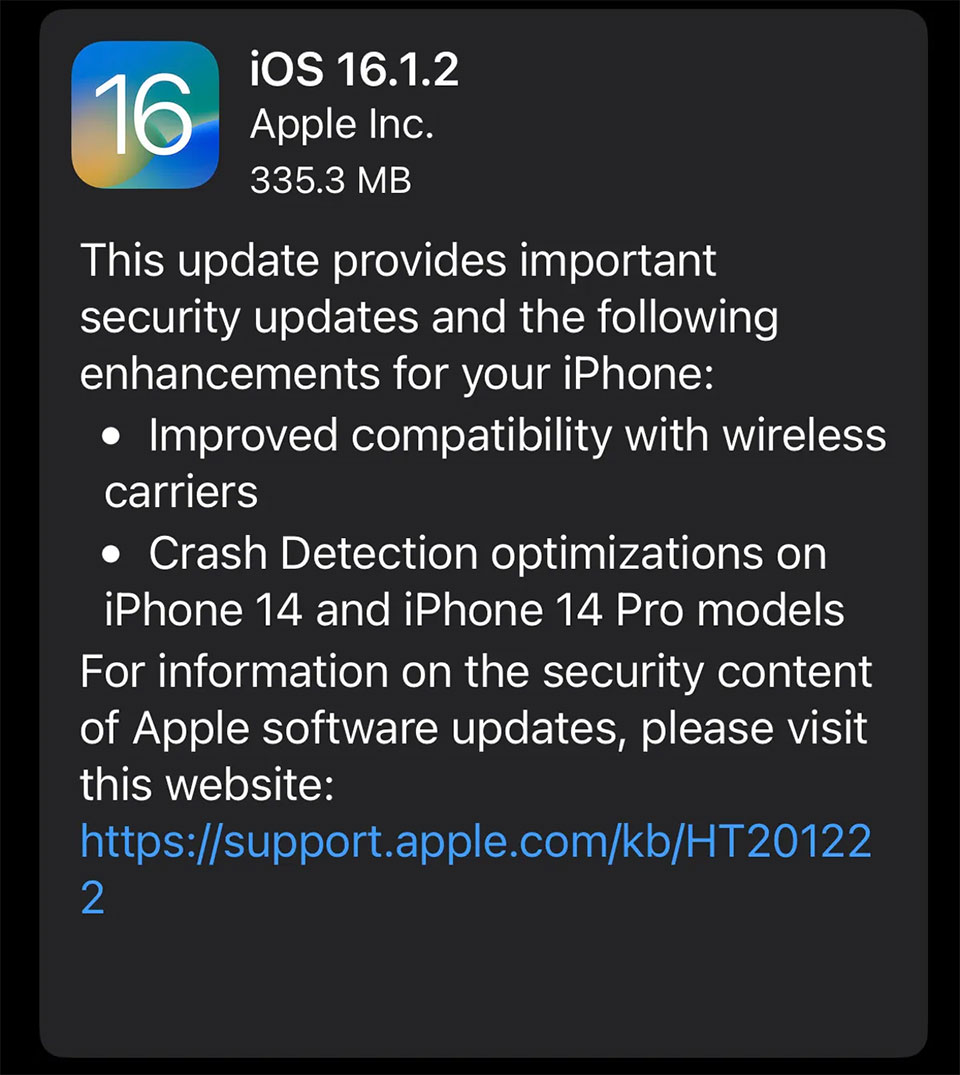 However, a month ago, some users complained that the Crash Detection feature was accidentally activated while they were on a roller coaster. The updates in iOS 16.1.2 can fix the problem.

It's uncertain how Apple improved Crash Detection with iOS 16.1.2, but given that the feature is reliant on algorithms that detect possible car wrecks, Apple is most likely upgrading the system for more accuracy.

Users can now update their smartphones to the latest iOS version by visiting the Settings app's Software Update option. It's worth mentioning that this update is solely for iPhones. Hence,  iPadOS 16.1.2 isn't available. 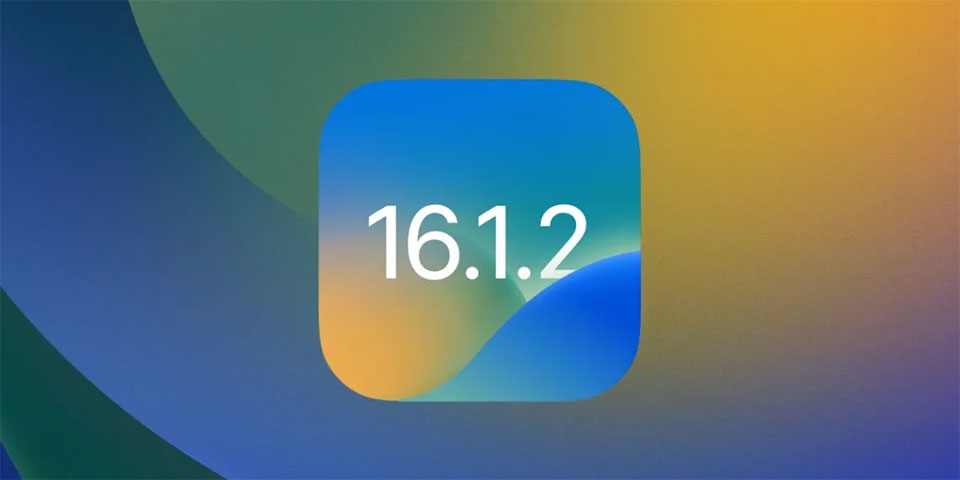 Following the release of iOS 16.1.2 today, iOS 16.2 will be the next software upgrade for iPhone owners. This update is currently being tested by developers as well as public beta users. It offers a slew of new features and tweaks, including Apple's new Freefrom collaboration tool, Home app updates, and more. It is scheduled for release in mid-December.

A recent iOS 16.2 beta also contained a means to report inadvertent Emergency SOS activations; if the functionality is included in the public iOS 16.2 release, the reports could help Apple reduce inadvertent alerts down the road.

What do you think about those updates?

Let us know your thoughts in the comments section below.

Also read: iPhone 15 and iPhone 15 Pro: What the early rumors say so far?

iOS 16.1 Features: Everything You Need To Know About