Originally built for screenshots in Android 11; however, in Android 12, this photo editor is getting an expansion, allowing you to edit any photo. Keep reading on to get more details!

In Android 12, Google will let users edit any image using the Markup tool, which was originally designed for editing screenshots. It's a simple markup tool, nothing special when it comes to editing controls. But it does offer a quick solution to crop, adjust, and edit the image on the go. 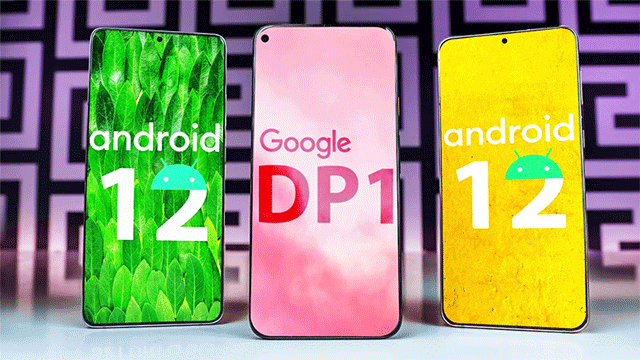 In Android 12, Google will let users edit any image using the Markup tool

How does it work?

The way this tool work is simple. You can "share" any photo to the Markup editor, no matter where it comes from. It can be the photo taken on the camera of your phone or one downloaded from the internet.

To import an image into the editor, you need to tap on the "Edit" button in the Share menu like shown in the following picture.

When a photo is imported successfully into Markup, you can start editing it by rotating, drawing, cropping, adding text and emoji to the image. When finishing editing, you can share the image, delete it, or press "Done" to save it to storage.

As you may notice, the Markup editor in Android 12 also allows users to add text and emoji to screenshots or pictures while editing them. That's so new.

It's nice to see the tool get a lot better in Android 12, offering a quick solution for editing photos without needing to install another photo-editing app.

See also: How to test internet speed on Google?