Both YouTube and YouTube Music let the users download videos and music to the device to watch later without an internet connection. But when it comes to the YouTube TV app, it still requires a connection to play the content since it's handled through the app's cloud DVR. However, the good news is that the ability to download content will be soon available on the YouTube TV app, according to 9to5Google. 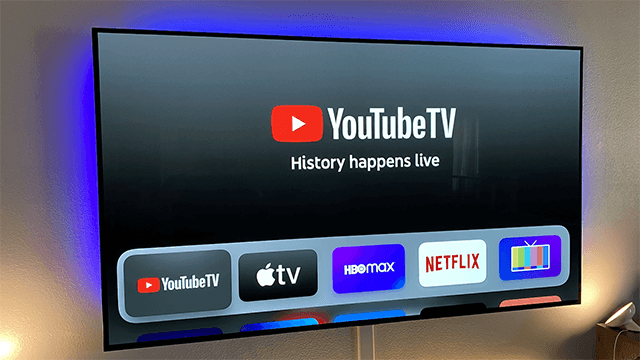 9to5 Google spotted the "Looking for incomplete downloads" system notification in YouTube TV's version 5.06.2, mirroring the same notification found on the main YouTube app and Youtube Music as well. Though the offline capability is not yet live, that alert is likely a sure bet the functionality is rolled out soon.

Strings in the app indicating the presence of offline access and download button (Images source: screenshot from 9to5Google.com)

Meanwhile, strings in the YouTube TV app also confirm offline access. YouTube TV will alert users when the internet connection is not available, and then direct them to a downloads page to see content stored offline. The additional strings also indicate the presence of a new download button when users are watching a show.

It’s unclear if everything can be downloaded

Because the feature is not yet live, it is not clear how the YouTube TV app will handle offline downloads; how long content will be available offline, if everything can be downloaded, what channels will support the feature, etc.

Version 5.06.2 of the YouTube TV app is rolling out, hence, it may be not long until the feature will be launched as well.