Rating:4.9 - 50Votes
Table of contents
Apple Music and Spotify were the biggest contributors

2020 marked the 5th consecutive year of growth for the U.S recorded music industry, according to the RIAA's 2020 Year-End Music Industry Revenue Report published recently. Read along for more details. 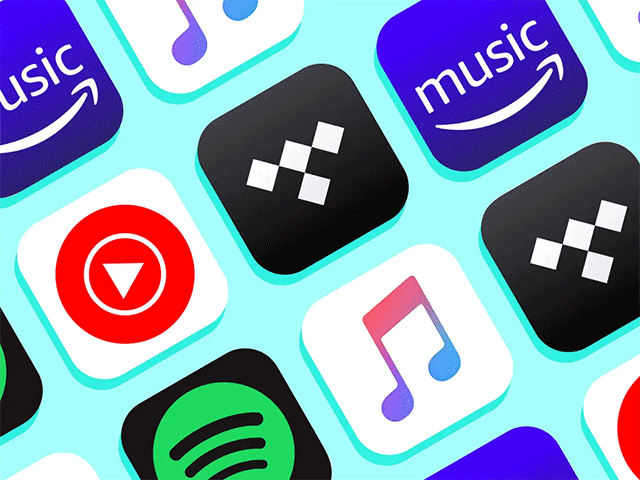 That growth was mainly sustained by the higher revenue generated by music streaming services. Streaming revenues grew 13% to $10.1 billion in 2020, accounting for 83% of the industry's total revenue. With a growth rate of 13%, music streaming revenue in 2020 saw a relatively significant increase as compared to 2019’s revenue of $8.9 billion. 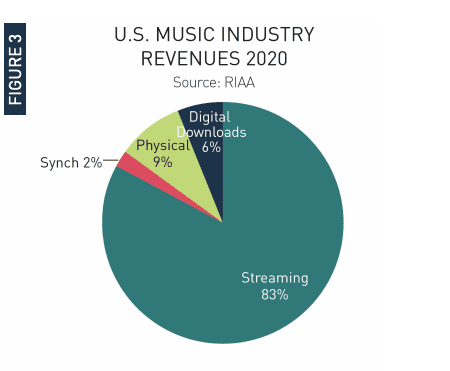 Apple Music and Spotify were the biggest contributors

Out of major streaming platforms, both Apple Music and Spotify were the most significant contributors, generating $7.0 billion in revenue amongst the two. Meanwhile, the average number of subscriptions in the U.S also increased from 60.4 million (in 2019) to 75.5 million.

The report also points out that revenues from CDs and digital downloads continued on a descent. However, the vinyl had a strong year. Surprisingly, sales of the format rose by 29.2% ($619.6 million) compared to the previous year. For the first time since the year 1986, revenues from vinyl records were higher than from CDs.