With 2020 is coming to an end, Valve has recently revealed Steams’s “Best of 2020” list, showing which were the biggest and most profitable games of 2020 on its PC storefront.

The annual assessment of games on Steam released by Valve provides a look into what is selling best on PC’s biggest games platform. The “Best of 2020” page at store.steampowered.com/sale/BestOf2020 has a wide variety of data, dividing into six different categories: Top Sellers, Most Played, New Releases, Early Access Grads, Controller Games, and Best of VR. 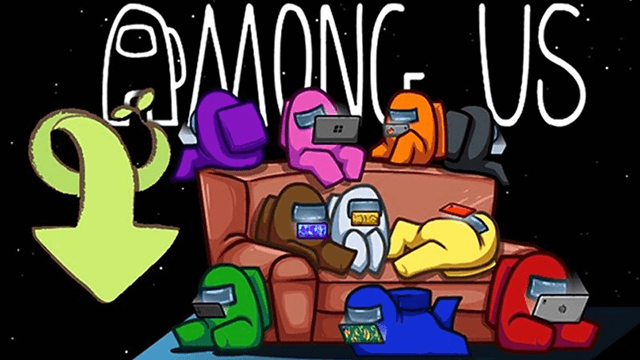 Though the exact figures for hours played and revenues have not been stated within these lists, they still offer a good look into what resonated with PC gamers throughout 2020.

It’s no surprise that Valve’s free-to-play Dota 2 and Counter-Strike: Global Offensive (CS:GO), as well as perennial successes Playerunknown’s Battlegrounds (PUBG) and Grand Theft Auto V, all went big on Steam this year. Viral hit Among Us is both the top-selling and most-played game on Steam in 2020.

Here’re the 12 highest-grossing games on Steam for the year 2020, in the order that Valve presented them: 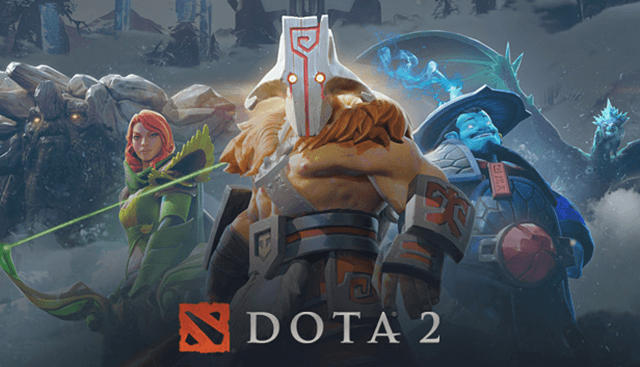 And here are the top 11 most-played games of 2020 on Steam, as decided by reaching peak concurrent player count of over 200,000.

As you can see, these 2 lists show very significant similarities.

It’s no doubt that 2020 was a year to remember, well, both in and out of online gaming. But after all, the year was filled with not only many wonderful and beautiful games but also countless useful applications and tools. MySpeed - a new free online speed test tool is one of these. It offers a fast and convenient solution to check the internet connection speed that is highly rated by users. Try it here!