Nowadays, the Internet has become more popular and is used widely all over the world. Speed check online is a useful and convenient tool to test internet performance. Therefore, through this tool, the article below will compare wired network and wireless network which help you have an overview internet connection and choose the most suitable connection. So, wireless network Wifi or wired network LAN is better?

What is Wifi, LAN?

A LAN stands for "Local Area Network", is a network of connected devices that exist within a specific location. LANs may be found in homes, offices, educational institutions, or other areas. A LAN may be wired, wireless, or a combination of the two. A standard wired LAN uses Ethernet to connect devices together. Wireless LANs are typically created using a Wi-Fi signal.

Wifi (Wireless Fidelity) is a wireless LAN technology that connects devices to the internet without any physical wired connection. Introduced in 1999, it is the most popular type of connection used today. Wifi is an indispensable connection tool on phones, laptops, tablets and some other smart devices such as smartwatches. 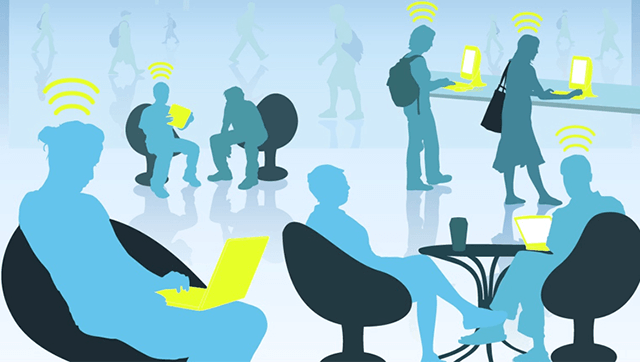 Wifi is the most popular type of connection used today

The wireless network (wifi) is definitely much more convenient than a wired network (LAN) with messy cables. However, nowadays, wired networks are still widely used and is considered as the main connection method used by agencies, businesses or individuals. For simplicity, LAN has always had its advantages over Wifi. Here, running the speed check online to test the performance of these connections. Let's find out and evaluate the advantages and disadvantages of these two forms of connection. 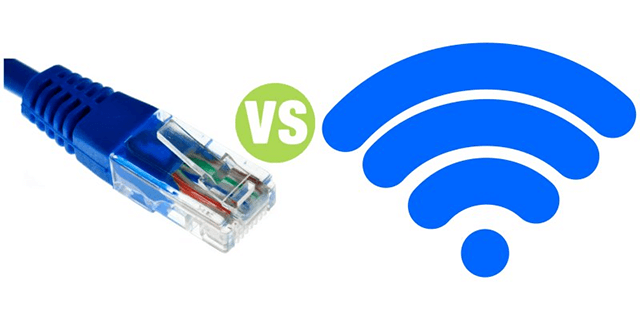 One thing stands out that so far, wireless devices can not be as fast as wired networks, which is the transmission speed. Until now, Wifi still couldn't overtake the wired network LAN in this regard. If you only use your devices to surf the web or even download digital content, the difference between choosing a Wi-Fi or wired network will be negligible. Thanks to recently released Wifi standards such as 802.11n or 802.11ac, wireless networks can reach speeds of up to 150 Mbps (n standard) or 866.7 Mbps (ac standard). After using the speed check online, the transfer speed between 2 forms is commented not much different.

In reality, after using the speed check online, the transfer speed is not much different between 2 forms of connection

On the other hand, in fact, the wireless devices have not really met the inevitable needs for work in many environments with computers. Because even 802.11ac Wifi is still significantly slower than wired  LAN: the premium ethernet Cat-6 can deliver up to 10 Gb / s connection speeds, while Cat-5e typically can provide up to 1 Gb / s connection speeds.

Moreover, a wired network affects the speed between devices. For example, when you want to transfer files between two computers in the house, to get the best speed, you still have to use wired connections. In detail, when copying from a laptop's hard drive to a desktop hard drive over a wired LAN network using a regular Cat5e network cable; in 1 second you will copy about 125 MB of data. The copy speed in this case will actually be determined by the read / write speed of the hard drive. Obviously, the Internet connection doesn't play any role at all, but if you use 802.11n Wifi, you will only be able to copy more than 18 MB of data. The difference here is very clear.

In addition to the problems of network speed and bandwidth, the connection speed is also an important factor that directly affects the experience called "latency". In some cases, the latency is the time in which the data transmission from the device to the destination is delayed. Latency in the game is called "Ping" by gamers.

For example: If you are playing a heavy online game that requires strong network speed, the faster the recovery time, the better. If you are experiencing situations like this, then you need to find a fix by reducing the configuration. That greatly affects the experience, and of course the factors and latency stem from the unstable path. Therefore, the use of wired LAN instead of Wifi is more reasonable and reduces latency significantly.

You can check the latency very simply, using both wired and wireless networks and conducting the speed check online: https://gospeedcheck.com/en .The result will show that the delay of the Wifi network will be slightly higher than the LAN because the signal will have to pass through the device and the router. In online games, the lower the ping is, the better the internet connection is, so that LAN network is a better choice for gamers on PC, Xbox and PlayStation.

So far, the speed check online results have always shown that Ethernet is more reliable than Wifi. Simply understand because wireless connections will suffer more than wired networks. In terms of physical properties, wave obstructions, electromagnetic signals, or even the wifi network of surrounding houses also affect the Wifi network. That shows that the wireless network is not stable and less stable than the network here. You will often experience symptoms such as: Loss of signal while using the network "dropped the network" and having to reconnect. That affects the online experience.

Wired LAN network will give us the best, most stable experience and is very suitable for gamers or jobs that require a stable network connection. In contrast, the use of this form  also has certain inconveniences such as messy cables, lack of aesthetics. While the wireless network Wifi, although the transmission speed or latency factors are not really satisfied with the user, we cannot deny the importance of wifi network in our daily life. With wireless networks, you can stay connected wherever you go.

Talking about reliability, Wifi is less reliable than LAN. Because Wifi signals can be interfered by a number of things from physical objects and walls. For example, microwave ovens, Bluetooth, baby monitors are devices working at the same brand of Wifi, therefore, when placing a router near these devices, there will be a bad for speed check online, internet performance. Besides, walls, doors or mental objects also can affect Wifi. 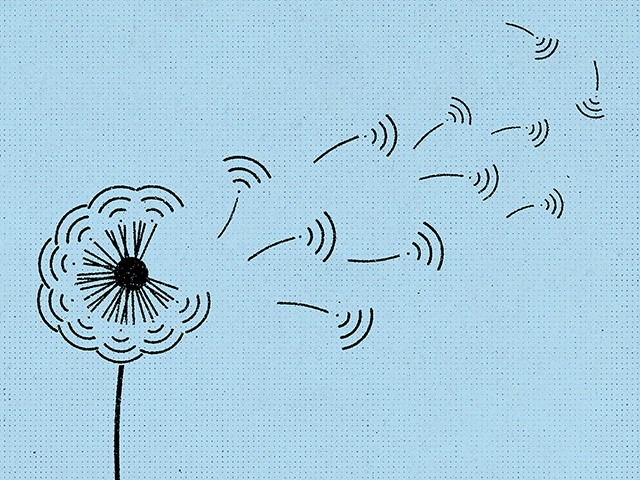 When placing a router near these devices, there will be a bad for speed check online, internet performance

This interference can cause laggy Wifi even dropped signals, higher ping and even lower speeds at times. In contrast, LAN is a wired connection plugin directly to your devices, so that it is less affected by external factors.

To sum up, from the test with speed check online tool, it is said that both Wifi and LAN have strength and weakness. Depending on your using demand, selecting forms of connection is suitable. Hope you catch some useful information.