SpaceX’s satellite service is offering warp-speed internet to rural parts of Maine, but its high price and dropped connection may be limitations as widely expanding Maine’s lagging high-speed internet. 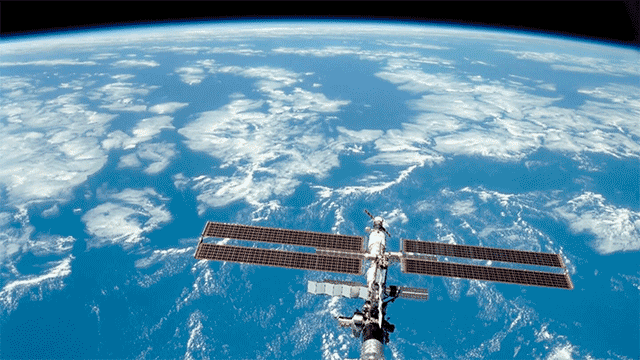 The Starlink satellite network is now much-anticipated. On Reddit, a post said that in rural Maine last year, the download speeds were 33 times higher with Starlink than their previous service.

But much remains unknown about the nascent network even as it has many outstanding features. According to a recent report filed with federal regulations, SpaceX is being tested by about 10,000 users worldwide.

Peggy Schaffer, executive director of the ConnectME Authority, traded her older satellite system recently for a Starlink connection at a second home in West Lubec.

She said the initial cost includes $500 equipment investment and $90 per month for service. As a result, this kind of network is an option for people who have money and are not satisfied with their current provider, but it is not a good option for Maine’s rural broadband problem.

Starlink is a side project and customers in Maine differ sharply. Jack Gondela, self-described early users, switched recently from cable internet to Starlink at his home in Fairfield and commented his test upload speed is about 10 times faster.

Bill Frysinger of Northport, who recently signed up for the service, is satisfied with the high speed, however, he is rigging up his own backup network so his old telephone line service will kick in when the satellite network is interrupted. “If Starlink goes out for 2 seconds on a Zoom call, it can mess up the meeting,” he said.

Also, Schaffer pointed to the same brief lapses in connections that can increase up to 6 minutes or more a day, due to lack of satellites in orbit. The company plans to have more than 4,000 satellites in orbit and now just one-quarter of that amount. Every two weeks, it is expected to launch 60 satellites to fill in the gaps. The Starlink satellite network connects to gateways on the ground, including one at Loring Air Force Base in Limestone.

Besides, Starlink is also one of four companies awarded a total of $ 71.2 million over 10 years by the Federal Communications Commission to provide fast internet connection speed to close to 28,000 rural locations in Maine. However, Schaffer said its plans in Maine under that grant still are unclear and the company is tight-lipped.

A study by telecom consultancy Cartesian estimated that by 2028, about 56% of consumers using Starlink would see service degradations during peak broadband hours of 6 p.m. to 12 a.m. ( data collected based on public information from the FCC grant process).

The network’s performance might get worse because SpaceX plans to apply Starlink for military, commercial and other applications such as smart cars, Cartesian’s vice president Michael Darque, vice president of Cartesian, stated in February.

Schaffer said the HughesNet internet has satellites about 22,000 miles away from Earth, while Starlink’s are just about 1,200 miles away.

There is a potential negative side effect to Starlink. In a poorer area, for example, if people who are able to pay the service sign up, other companies might have difficulties expanding because there will not be enough demand for their service.

“Starlink has the potential to make it much harder to build out networks,” she said. She adds that it was still a huge equity question of good connection and affordable finance.