The PlayStation 5 game has been reportedly delayed to the first quarter of next year. Read along for more details!

PlayStation fans will need to wait a bit longer to play Horizon Forbidden West instead of the holiday season this year. 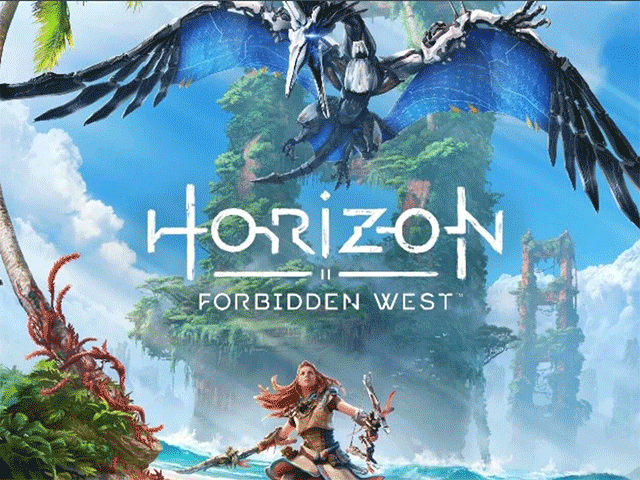 According to a Bloomberg report published late last month, Horizon Forbidden West release gets delayed to the first quarter of 2022.

The game is the upcoming follow-up to Guerrilla Games' 2017 popular open-world action-adventure game Horizon Zero Dawn, which has sold over 10 million copies since its launch.

Horizon Forbidden West was originally planned to launch for both PlayStation 4 and PlayStation 5 this holiday season. Recently, Sony hasn’t made any official announcement or comment on the reported delay.

Ahead of Bloomberg’s report, this June, the head of PlayStation Studios, in an interview, said that the Horizon Forbidden West team “are on track to release” the game this holiday season, but he also noted that “that isn’t quite certain yet.” 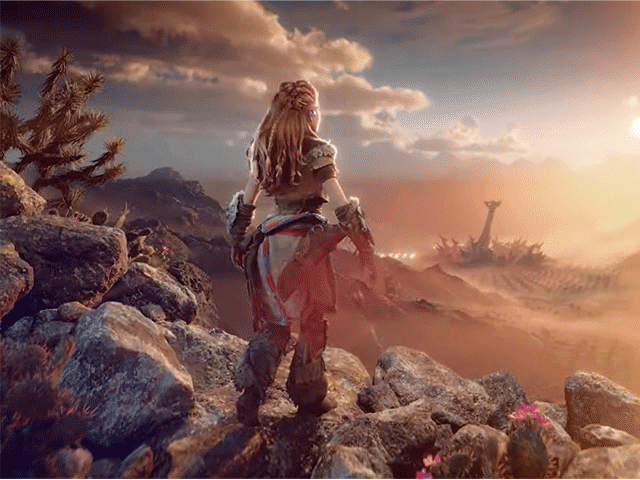 If confirmed, Forbidden West won’t be the only one to miss the original 2021 release date

If Sony does delay the release of Horizon Forbidden West, it would be the latest in the list of first-party exclusives to miss the originally announced 2021 release date. Earlier this year, Sony delayed both Gran Turismo 7 and the sequel to God of War to 2022. In July, Bethesda also announced the delay for Ghostwire: Tokyo to early next year.

According to Polygon, the delay doesn’t come as a huge surprise. Due to the COVID-19 pandemic, the production timelines for a lot of major games are all impacted.