Of course, having a good-quality internet connection is so vital for online gaming.

When it comes to online gaming, questions like “download vs upload speed gaming, what is more important?” or “why low download speed high upload speed?” are quite common.

But have you ever wondered which one is better for your gaming experiences between wired vs wireless internet and “what should my upload and download speeds be for playing online games”? Do you want to find the answers to these questions? If that’s the case, this post is for you, so check it out now. 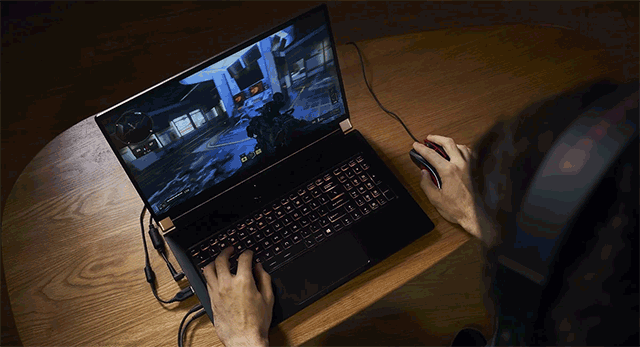 Wireless internet is more and more common these days.

But, many internet users still choose to go online over Ethernet cables (wired connection), especially when they engage in activities requiring a solid internet connection like gaming, streaming, and more.

That’s so obvious because the wired internet offers great advantages that the wireless one doesn’t have.

But that doesn’t necessarily mean that it’s always best to play games or do other bandwidth-heavy activities over the wired connection. Many gamers opt to engage in this fantastic online activity via a Wi-Fi connection or cellular data network. This is simply because a wireless connection has its very own advantages.

We know it might sound quite complicated here. But don’t mind it, keep reading on then you will find out between wired and wireless internet, which one offers good download and upload speed for gaming. Together with speed, this post will also list out some featured pros and cons of these 2 types of network connections.

First, let’s see what download and upload speed is good for gaming!

How much internet speed do I need for gaming?

What is a good download and upload speed for gaming?

For sure, the best download and upload speed for gaming always depends on the gaming console and the types of game. However, most video game console manufacturers, according to Xfinity.com, recommend the minimum download speed and upload speed of 3 Mbps (megabits per second) and 0.5 Mbps to 1 Mbps, respectively.

Following are more details on “what should my download and upload speeds be” for different game systems, as per highspeedinternet.com.

For Nintendo Switch, the minimum requirements are:

Internet speed requirements for Xbox One

For Xbox One, the minimum requirements are:

For PS4, the minimum requirements are:

Note that these are just the least possible Mbps value to play games. To enjoy the games smoothly and fluidly, faster internet speeds are needed.

As noted by minim.com, the internet speed of anywhere from 10 Mbps to 25 Mbps is good for smooth gaming experiences without affecting other devices trying to use the home network at the same time.

These are about “what are good upload and download speeds for gaming.” Now, let’s move on to learn about the differences between wired and wireless internet and find out which one is better for gaming.

The big difference between the wired and wireless internet connection

The biggest difference between wired internet (or Ethernet connection) and wireless connection (WiFi connection) just lies right in their names. One requires a wired broadband connection using Ethernet cable, while the other allows users to access the network from anywhere within its range.

For that reason, we know that thanks to the high mobility and flexibility, wireless connections are a lot more convenient than wired one. However, when it comes to other factors like speed, stability, security, and the latency of the network, the wired Ethernet network seems to be superior to the wireless one.

That’s the fundamental difference distinguishing these 2 types of network connection. For details on their pros and cons, check out the next part of this writing 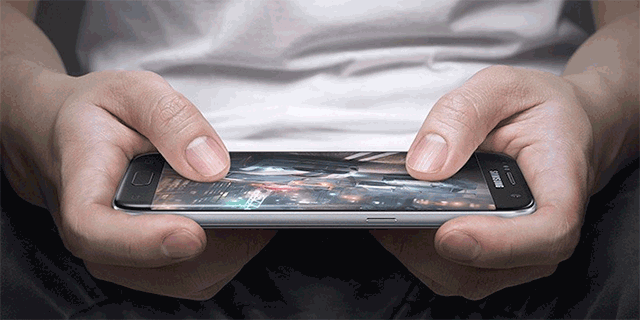 We need either a wireless or wired internet connection to engage in gaming activities. So, between wired vs wireless internet for gaming, which is the better option for playing online games? To answer this question, it’s best to break down both the pros and cons of gaming on a wired network and a wireless network, right?

Gaming on a wired network: Pros and cons

Here are the pros and cons of playing the online game on a wired internet network.

Generally speaking, a wired Ethernet network offers a faster and stable internet connection as compared to the wireless one. Online gaming over this type of connection means that gamers will likely have smoother gaming experiences without suffering from signal loss as WiFi networks might do.

Though it also has disadvantages such as the lack of flexibility and mobility, it’s recommended to use a wired network to play online games, especially the games requiring quick responses and good upload vs download speed gaming. Let’s move on to figure out the pros and cons of gaming using wireless internet.

Gaming on a wireless network: Pros and cons

Now, it’s time to see the major pros and cons of online gaming via a wireless network.

Though playing games on a wired connection seems better due to its speed and stability, gaming on a wireless network also comes with advantages. Of course, the first and foremost benefit lies in the way this type of connection makes online gaming much more convenient.

However, as compared to a wired Ethernet connection, it is less reliable and generally tends to deliver poorer speed since the internet signal is transmitted through the air. That means you likely suffer from lag, interruptions, or signal loss during the game, especially when you are far away from the router or during peak hours. Wireless interference is another reason causing the wireless network to be less reliable.

Low latency: Wired connection is superior to the wireless connection

If you are a fan of online gaming, you must know how important low latency is to the gaming experience, right?

Low latency or low ping rate, not strong download and upload speeds, matter the most to your games. That’s why it’s essential to consider latency when discussing wired vs wireless internet for gaming.

Latency, or also referred to as ping, is a measure of delay between an action of a user and the resulting responses. Low latency means a responsive connection. When running an upload download speed test, you will also see latency or ping rate is one of 3 major primary results. 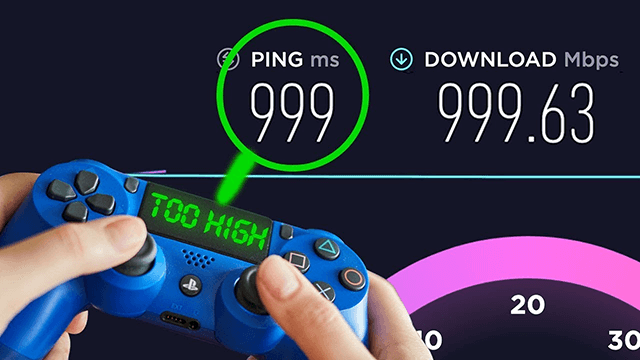 However, in addition to speed, latency, stability, … picking which option also depends on other factors such as your personal preferences and your budget, right? Let’s move on to the next part of this writing to see if playing on an Ethernet connection means no more lag and gaming on wireless internet really is not a good idea.

Wired vs wireless: Which one is right for you to play online games?

Above, we explored some primary differences between wired vs wireless internet for gaming.

Again, the wired connection seems superior to the wireless one in terms of stability, fast internet speed, latency, and even security. But it’s not always possible and convenient to play games on a wired Ethernet network, is it? In many cases, gaming on wireless internet is also not a bad idea at all. Why?

Use a wired connection or WiFi?

To conclude, when it comes to wired vs wireless internet for gaming and choosing which one between them depends on how serious you are as an online gamer. If speedy, consistent, and reliable connections are what you look for, then you’ll almost certainly need a wired Ethernet. But if you would like to minimize clutter and prefer the convenience so that you can play the game from anywhere in your house, then a decent wireless connection is the best option.

Now you know “Wired vs wireless internet for gaming: Which is better for you?”, right? As you can see though it’s better to game over a wired Ethernet connection, the wireless, sometimes, is also a good option for us to join the game. It all depends on your preferences and other factors as well. And that’s all for today’s article; hope it provided you with useful and interesting information and details.