Chances are a game ping test doesn’t sound strange to most gamers.

It’s because you need low ping to enjoy the game to the best.

Besides, as to online players, Fortnite Battle Royale and PUBG are among the top games played online worldwide.

Yet, both require good Internet connectivity.

In this article, we are going to review the 2 trendiest names.

Also, we’ll introduce a game ping test that helps you make sure your connection is fast enough for these games.

As aforementioned, speed is one of the key factors deciding the win-loss of a gamer in most games.

Especially, the ping is mentioned regularly.

Ping refers to the time it takes for a small data set to be transmitted between your computer and a server on your Internet connection.

It can be called latency for a more correct term. 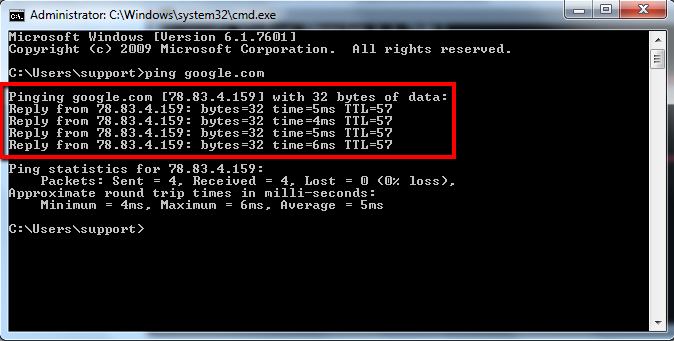 Ping is also known as latency

Thus, you will need a good ping for gaming to have a smooth game-playing experience.

Keep reading to know how to check ping speed!

Why is ping important if you are a gamer?

Indeed, ping is important to gamers.

It permits your inputs to register more quickly.

Also, it improves your reaction and input times when playing video games.

A player's communication with the game will lag more if their ping is lower.

Gamers invest a lot of money in a setup that reduces reaction times by milliseconds with a responsive mouse and a display that updates more quickly.

Quick inputs from your mouse to the game are great.

Still, they rely on the signal being sent to the game's server in the first place.

That’s how ping is crucial in gaming. 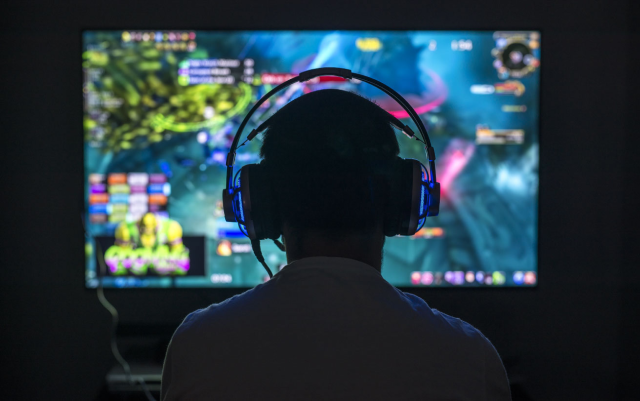 Ping is vital in gaming

Whats a good ping for gaming?

Whats a good ping for gaming?

Conduct a game ping speed test and compare your ping test result in this ping rate table below:

If your ping game is lower than 150, congrats.

But how about a higher ping?

The ping test result tells that your basic manipulations and movements in the game will be slower than your opponents.

Of course, the loss in the game is certain.

How to improve high ping in games?

Do not worry about that!

You can try to apply the ping tips to get a good game ping to reduce your ping test for gaming results.

For example, you can install a game router or simply consider changing your internet connection to a wired one.

How to know whether your ping is good for Fortnite and PUBG mobile games or not?

A ping speed test can help you with this.

It doesn’t need to download or install on devices or take you a long time.

This ping test tool not only measures ping rate but also shows you the results of download speed and upload speed.

Then, the results are shown quickly and accurately.

There are tons of ping tests online with many famous names such as Speedtest, FAST, and Meter.

Among that, MySpeed is a reliable game ping speed test and is used by many gamers before enjoying a match.

To start a ping test, you just visit gospeedcheck.com and click the “Go” button.

Then, wait for the result to show up.

Indeed, knowing what ping is and how to test it are important.

Game players need to make sure their network is good enough for the game.

If not, losing in the game will often happen which affects the playing game experience. 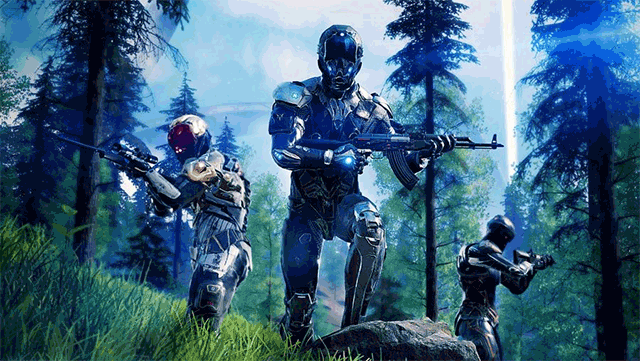 The idea of the royale game genre is from the 2000 Japanese film Battle Royale which tells the story of the last man standing in a shrinking play zone.

By the end of the 2010s, the genre became a cultural phenomenon.

This type is an online multiplayer video game genre that combines many elements needed for a survival game, such as survival, exploration, etc.

Then, game players must get rid of all other opponents while avoiding being trapped outside a shrinking "safe game area."

The winner will be the last player or team alive in the game. 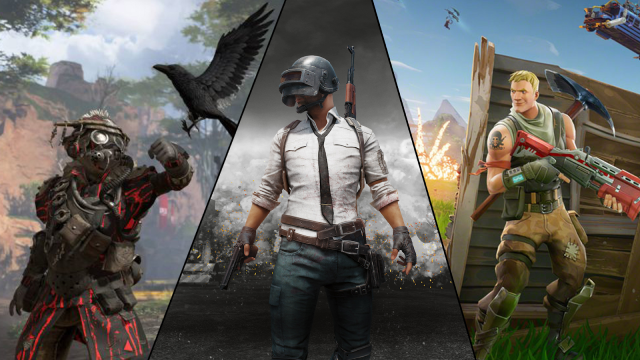 In the next part, we’ll go for a detailed review of two trendy online games of this genre, which are Fortnite and PUBG.

PlayerUnknown's Battlegrounds (PUBG) is created by Brendan Greene who is called the self-proclaimed creator of the battle royale genre.

Graphics from characters, environment, and weapons,... are so great that players will feel everything in the game is real.

If you like to play games using Unreal Engine 4, you can not ignore PUBG.

Plus, the level of visual polish varies a lot between the weapons.

When you feed ammo to an empty AKM, your left arm reaches across your body to smack the charging handle, a nice detail.

PUBG designs and allows users to own cars, whilst Fortnite does not.

If you are into cruising about maps with allies inside the backseat, then PUBG's pipped Fortnite in this regard. 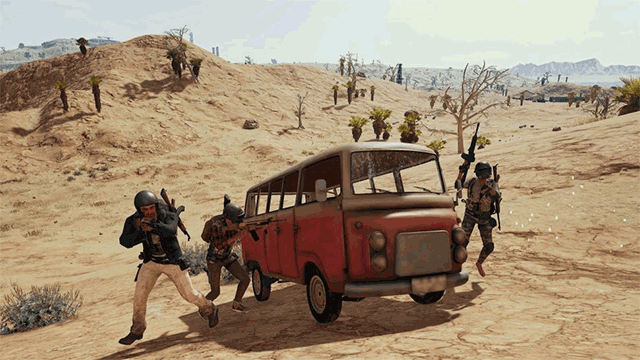 PUBG designs and allows users to own cars, whilst Fortnite does not.

If you are into cruising about maps with allies inside the backseat, then PUBG's pipped Fortnite in this regard.

In contrast, there are some weaknesses players are dissatisfied with.

The seminal battle royale transitioned to a freemium format, as announced during The Game Awards 2021.

The time for each game match is 30 minutes.

Thus, for those wanting to play in a shorter time, playing PUBG is impossible. 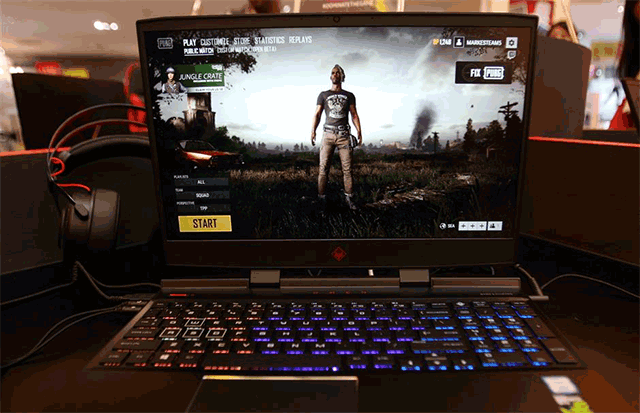 PUBG games are designed to run at 60 FPS

Moreover, PUBG focuses on graphics and allows PUBG to run at 60 FPS.

Your PC devices will need a higher RAM capacity with at least 8GB RAM, core i5.

If your PC is unsatisfied with this requirement, it’ll take time to load the game, from a minute to some minutes.

Fortnite was developed after PUBG.

Despite that, it still got certain notices and broke a series of records for both sales and player counts quickly.

Besides, it is not denied that this game has special impressive strengths.

The Fortnite game is free!

It means that you don’t need to pay money for a copyright-key game.

Also, there will be no cash shop selling items with real money in that online game.

Being different from PUBG, Fortnite prefers a casual style.

The matches occur quite fast, with a duration of only about 20 minutes.

It’s very suitable for players to play during a short lunch break.

Besides, the gun battles between players and players themselves are not too tactical. 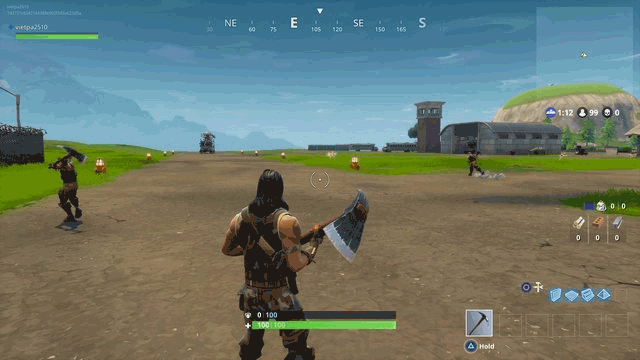 The interaction with the environment is unique in Fortnite

The most notable feature of Fortnite is the unique interaction with the environment.

Almost everything in the game world can be destroyed by gun bullets or default items provided at the beginning.

This feature brings many interesting moments to gamers when there is no safe hidden position in the game.

However, there are still some weaknesses in this battle royale game genre.

First, the shooting mechanism of the game is needed to improve.

The fired weapons in the game seem to lack recoil, giving players the feeling of shooting paper guns.

Besides, this game currently still lacks a lot of the basic features.

For example, the custom character development system or teaming feature with your friends in the friends’ list. 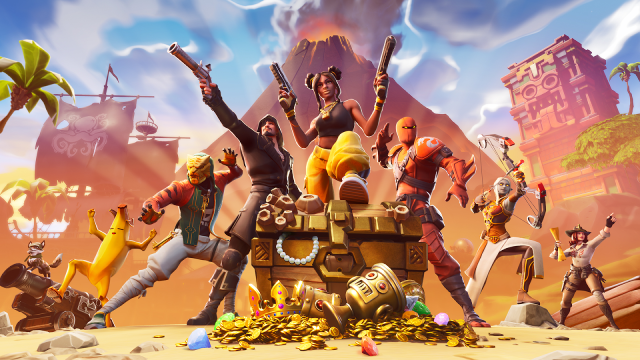 Even being the sole survivor, you never receive any special rewards from the game.

It’s because the bonus system is not yet integrated.

This implicitly causes the replay value of the game to decrease significantly since players don’t have many purposes to play more games.

If you have any questions relating to ping rate, game ping speed test, how to check the ping in games, reasons for high ping as well as how to get better ping in game, all is explained in MySpeed. Also, if you want to discuss this game topic, and game ping test with your friends, do not hesitate to share and tag!

How to fix ping in Valorant: PROVEN ways to reduce in-game lag

Whats a good ping for gaming? A detailed guide from PRO gamers

Gaming ping test: 5 Helpful tips to get a lag-free game

Ping Game: Whats a Good Ping for Gaming & How to Check Your Ping?