Elon Musk has stated that he will make his own smartphone if Apple and Google delete the app from their respective platforms.

"I certainly hope it does not come to that, but, yes, if there is no other choice, I will make an alternative phone," he tweeted in response to right-wing podcaster Liz Wheeler when asked what would happen if Apple and Google booted Twitter from their app stores.

Wheeler asked her followers if they would use Musk's smartphone in her own survey. When voting was over at the time of writing, "yes" received 51.2% of the total votes cast, which was more than 130 thousand.

He insisted that accounts would be reinstated on the network if they had not "broken the law or engaged in flagrant spam." 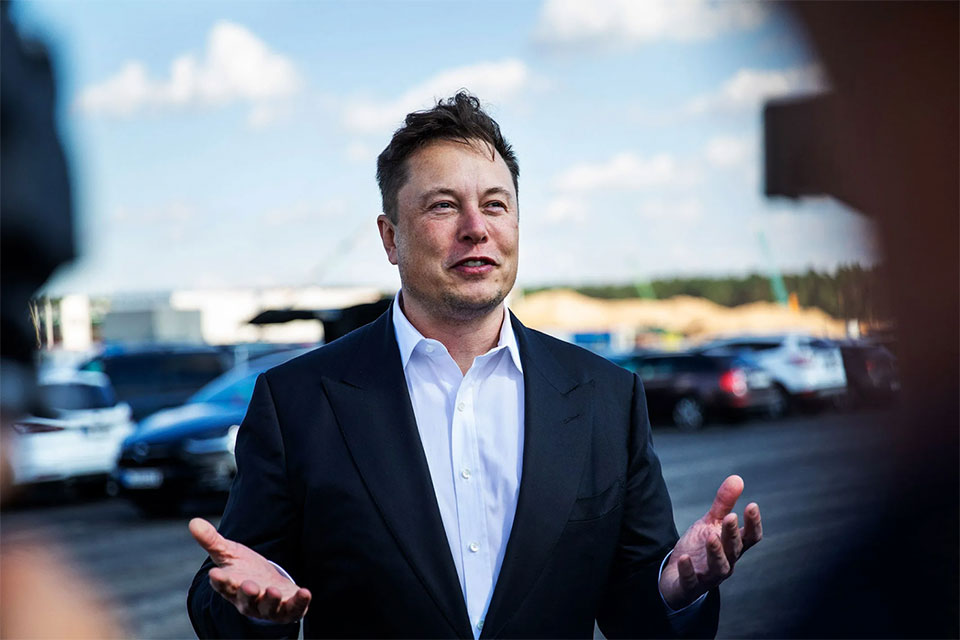 The platform also lifted restrictions on several problematic individuals, including Donald Trump, whose account was blocked for using obscene language following the attack on the Capitol on January 6.

Stay up to date with tech news at gospeedcheck.com.

Related: Elon Musk Now In Charge Of Twitter, CEO And CFO Have Left