Rating:4.7 - 50Votes
Table of contents
“We are more than ready to do our bit,” Vittal said.

Indian mobile service provider Bharti Airtel displayed its Non-Standalone live 5G service in the city of Hyderabad over its existing spectrum in the 1.8 GHz band. Also, Airtel used a spectrum sharing feature which permits the carrier to operate 5G and 4G connections from within the same spectrum block. 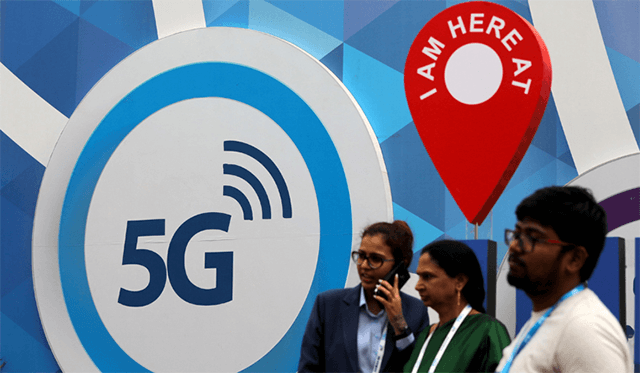 Also, Airtel used a spectrum sharing feature which permits the carrier to operate 5G and 4G connections from within the same spectrum block

For the test, Ericsson provided its dynamic spectrum sharing radio infrastructure while Oppo supplied its Reno 5 Pro and the Find X2 Pro smartphones.

Talking about the 5G innovation, Gopal Vittal, MD & CEO of Bharti Airtel said that they believed India had the potential to become a global hub for 5G innovation. In addition, he said that the entire ecosystem must come together to make it a reality.

“We are more than ready to do our bit,” Vittal said.

If Airtel’s 5G network can perform like its LTE network, that will be good news. In March, Tutela reported that Bharti Airtel’s network is stronger than its rival telecom operators in India in four of the five key tested metrics of the speed test wifi spectrum for the network connectivity. Airtel proved to have the fastest network, achieving a median download speed of 7.4 Mbps, outperforming Reliance Jio, Vodafone Idea, and Bharat Sanchar Nigam Limited (BSNL).

Moreover, Airtel’s networks offered consistent quality (59.2%) and an impressive latency (26.2 ms) during the period from August 2019 to January 2020. According to the report, the excellent consistent quality of Airtel is nearly 10% better than Jio and Vodafone Idea.

More broadly, this is a good sign for India in 5G technology because, not that long ago, the country was dealing with conflict over high spectrum prices, resulting in auction delays.

The current plan is to auction off bands for 5G usage in 3.3-3.6 GHz bands later this year, after an upcoming 4G auction scheduled for March.

Vittal stated that after the Department of Telecommunications (DoT) accepts for the commercial launch of 5G and open mid-band spectrum auctions, the carrier will be prepared to launch the next-gen services across several parts of India right away.