AT&T, T-Mobile, Verizon which mobile carrier has the ‘fastest’ 5G? 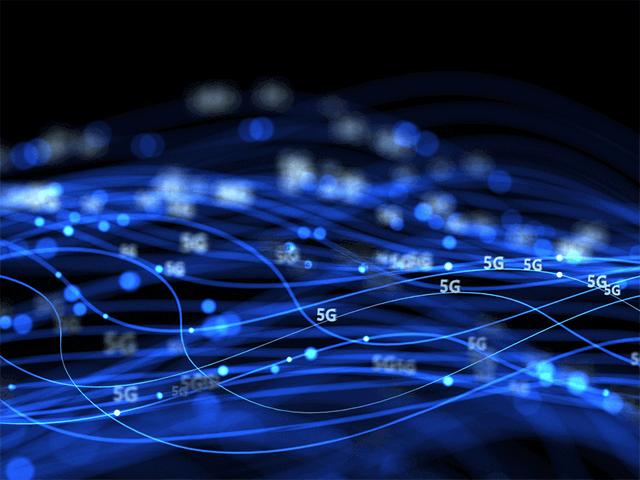 If you are watching the awards being doled out to AT&T, T-Mobile, and Verizon for their 5G networks, your head may be spinning and do not understand what is going on.

Just in a week, each mobile carrier was awarded the prize for “fastest” 5G network. Ookla got the ball rolling last week by naming AT&T for its 4G and 5G speeds. OpenSignal named T-Mobile as the fastest on Monday, the same day RootMetrics announced that Verizon remains the top dog for its network prowess.

Each firm uses its own methodology to analyze, that is a reason for some of the discrepancy.

Lynnette Luna, a principal analyst at GlobalData Technology, stated that If every company tested exactly the same way, she thought it would be more meaningful.

During its fourth-quarter earnings report on Tuesday, Verizon highlighted RootMetrics results and network quality. In detail, Verizon registered the average download speed across the U.S. of 40 Mbps.

Verizon CTO Kyle Malady tried to explain the confusing array of tests during Verizon’s Up To Minute company meeting after fourth-quarter earnings were announced. Malady said that It was actually very, very simple. What they wanted to do was they wanted to drive test their networks so they could understand where the problems were.

He referred to RootMetrics and J.D. Power as the “premiere” tests. While the J.D. Power survey concentrates on customers’ perceptions, RootMetrics compares devices from the various carriers in different parts of the United States at the same time and in the same locations.

He gave more explanation that over the past several years, a new set of tests have conducted with the help of crowd-sourced data of OpenSignal, Ookla, and many others. He described those as interesting but “not a scientific method that we’re used to where you can compare apples to apples,” and more like comparing oranges to apples. That is also the reason they put more trust in the RootMetrics and the J.D. Power awards. “While we think crowdsource is interesting and there are useful sources of data that we use,” it’s not how Verizon chooses to refine its network. “We’re really happy to win again,” with RootMetrics and J.D.

Whilst, Ookla owns a team of data scientists with the purpose of ensuring its claims of networks are accurate, representative, and fair. Open signal says it is all about combining real-world measurements with scientific analysis to provide independent insights on mobile connectivity globally.

AT&T gets some love

Not getting too much attention lately for its network prowess, but AT&T was the fastest mobile operator during the fourth quarter of 2020, according to the Ookla Speedtest. T-Mobile was second and Verizon was fourth.

AT&T has been allowed the network to work at a significant amount of disparate spectrum bands across multiple low and mid-frequency bands, which might be a contributing factor to bring better speed test wifi spectrum, Speedtest WIFI over the past few quarters, according to Ookla’s.

In addition, AT&T invested more flagship devices with modern chipsets that can improve LTE features and carrier aggregation of four or more frequency bands. Thanks to that, AT&T raises up its median download speeds, according to Milanovic. In parallel, AT&T has rolled out a non-standalone low-band 5G service on top of its existing mid-band LTE anchor bands.

Reports can exist some discrepancy because of how fast the U.S. operators are moving. Verizon launched Nationwide 5G in October using dynamic spectrum sharing (DSS) and lower band spectrum, and that makes it slow down in some areas. T-Mobile was releasing 5G using 2.5 GHz from the Sprint acquisition, and of course, performances must have been boosted.

RootMetrics and others have seen, across all carriers, that 5G in the low bands is compared to 4G and in some cases, it is not as fast as LTE. Doug King, director of Customer Success at RootMetrics also said that “You don’t get the real impact of 5G and the blazing fast throughput speeds until you’re on the high frequencies,”. Verizon speeds up the “world’s fastest 5G” in its Ultra Wideband markets thanks to the millimeter-wave spectrum. As a result, it offers a fast speed test.

T-Mobile will further benefit from the 5G deployment of the 2.5 GHz spectrum, and that will be nationwide by the end of 2021. The industry expects to see great things once that’s more fully deployed, and so does RootMetrics, King said.

Verizon won the most recent title for excellence in consistent network quality based on Tutela’s results. Based on last month’s data, AT&T was in first place in the category of download throughput. Tutela, which uses network performance testing software that runs in the background on phones, also measures latency, jitter, and other things.